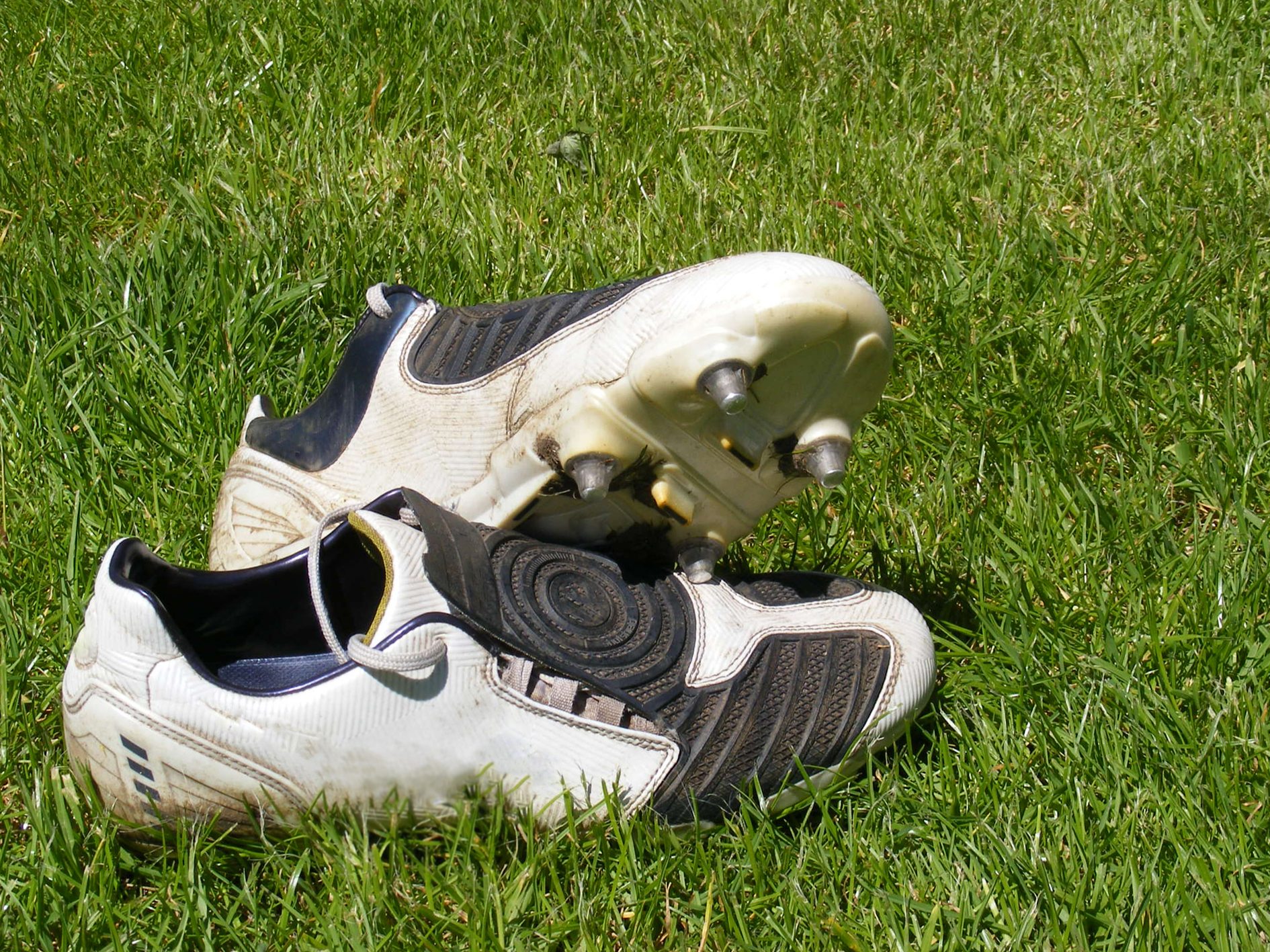 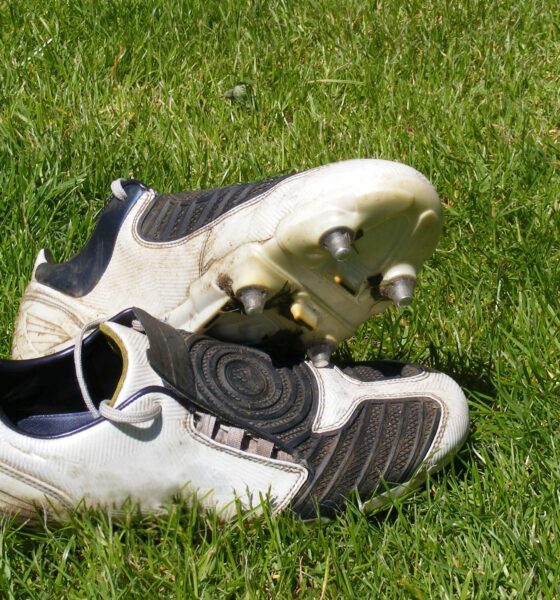 Torrential rainfall has led to Brazilian state officials declaring an emergency in 130 cities, including World Cup host city Curitiba. In the Parana state some 13,000 people had to evacuate their homes and ten are thought to have died.

Whilst Brazil often experiences deadly floods, they usually occur in January and February with June through to August generally being dry. The unusual weather has been linked to the El Nino phenomenon, which is commonly associated with warmer and drier winters in North America and destruction for South America and Pacific nations because of the flooding it can cause.

Last week US climate forecasters said there was a 70% probability of the El Nino Southern Oscillation occurring this summer in the northern hemisphere.

Ahead of the World Cup kicking off tomorrow, insurers Lloyd’s of London has predicted that based on insurable value, Germany has the most expensive team competing in the 2014 Fifa World Cup.

Lloyd’s, which conducted the research with the Centre for Economic and Business Research (Cebr), found that the collective total of players’ wages and endorsement incomes, along with additional indicators that estimate players’ incomes until retirement, stands at £6.2 billion.

The research showed that Germany, Spain, England and Brazil have the four most expensive teams in terms of insurable value. The difference between the teams is vast, for example, the average insurable value of one England player is more than the entire Costa Rica team.

Marco Castro, from Lloyd’s Brazil, commented, “It is incredible to see how much some teams playing in Rio are worth – the top three, Germany, Spain and England – are worth more than £1.7 billion collectively. This is more than the bottom 20 teams combined.

“The predicted insurable values also clearly show which groups should be trickier to qualify from than others – and it’s far from a level playing field.”

Group G – which consists of Germany, Portugal, Ghana and the US – was deemed the toughest, with an insurable value of £1.19 billion. Meanwhile, group C – which is made up of the Ivory Coast, Japan, Colombia and Greece – was ranked the easiest with a value of £337 million.

The World Development Movement also studied the football teams based on sustainability and ethical credentials. Costa Rica came out top, thanks to its lack of military spending and high proportion of women in government. In contrast, England ranked 20th, due to its high carbon emissions and military spending.

Whilst Fifa outlined a sustainability strategy in the run-up to the World Cup, the event has attracted criticism because of the enormous amount of money spent on hosting it whilst many Brazilian citizens lack access to basic health and education services.