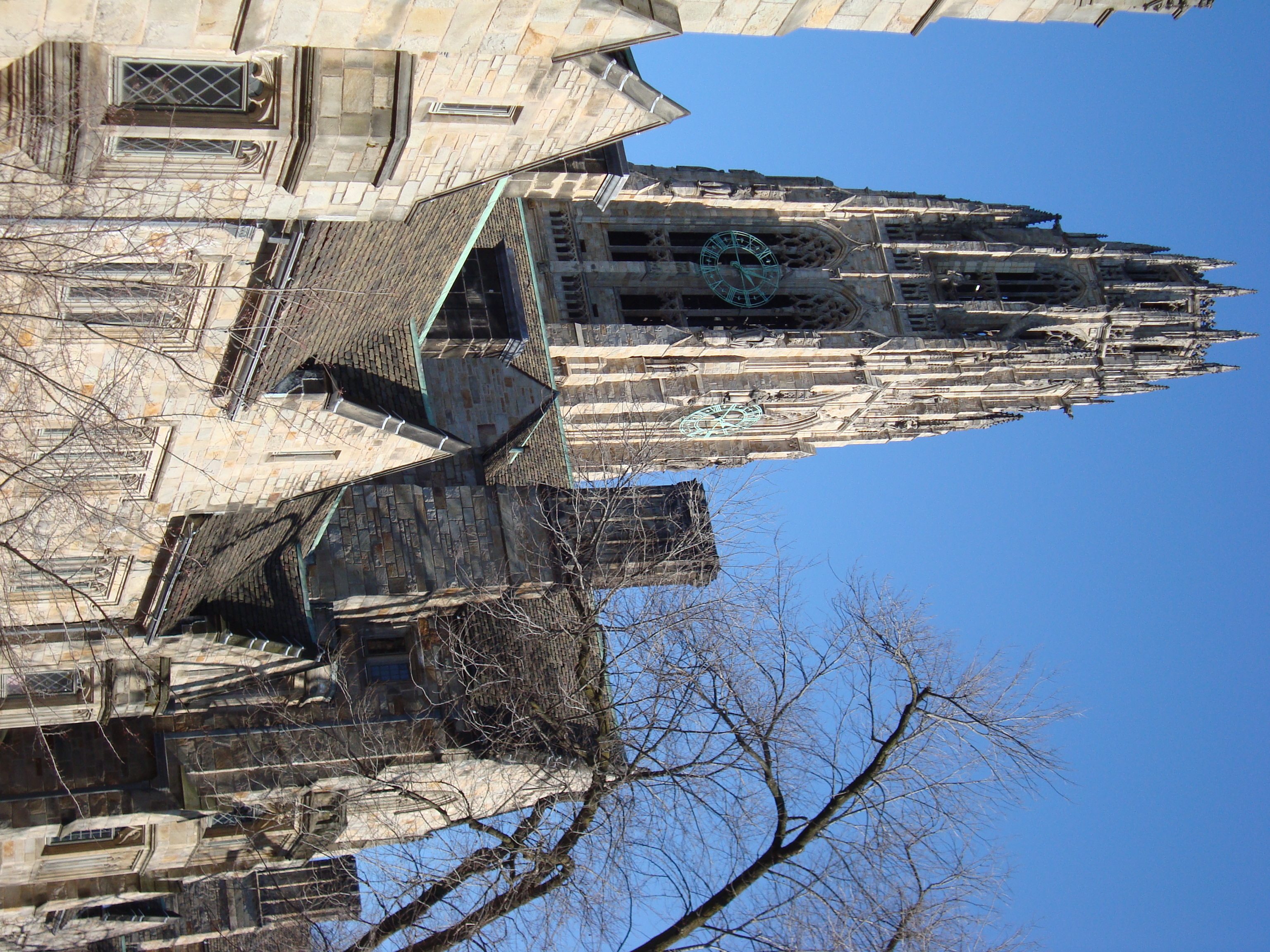 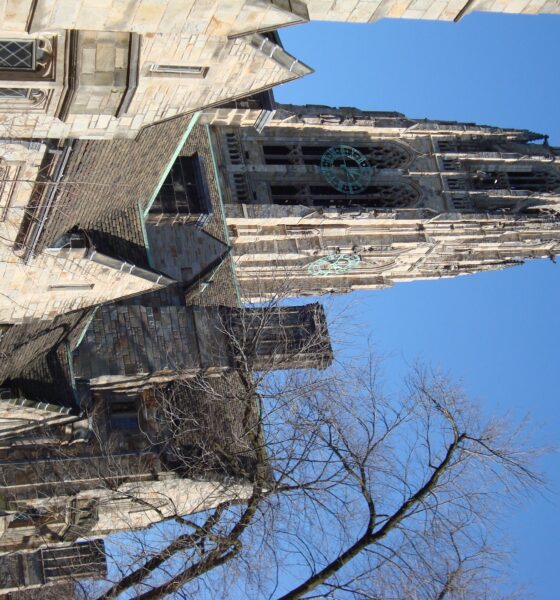 The Yale Corporation’s Committee on Investor Responsibility (CCIR) has not recommended that the Ivy League school divests from fossil fuels, despite pressure from students. Instead shareholder proxy voting guidelines on climate change will be adopted.

A survey conducted last year found that 83% of students at Yale University would like the school to free its endowment from fossil fuel investment, with over half of the undergraduate population taking part.

After the referendum was set up an anti-divestment group called on people to stop using the institution’s endowment politically.

President of the committee, Peter Salovey commented, “Global climate change and its consequences are critical challenge of our time, and Yale has important and necessary roles to play in addressing them.”

A statement from CCIR states that the organisation agrees that climate change is a “grave threat” to human welfare. However, it adds that it believes divesting from fossil fuels is not the most effective way to address the threat.

Salovey continued that whilst the committee would not endorse divestment from fossil fuels, Yale’s chief investment officer will write to external investment managers to say they should, as a matter of sound business, take into the effects of climate change on the businesses, including anticipating future regulation.

A growing number of educational institutions are divesting from fossil fuels and reviewing their investment policies. In the UK the University of Glasgow and London University’s School of Oriental and African Studies have agreed to review the matter.