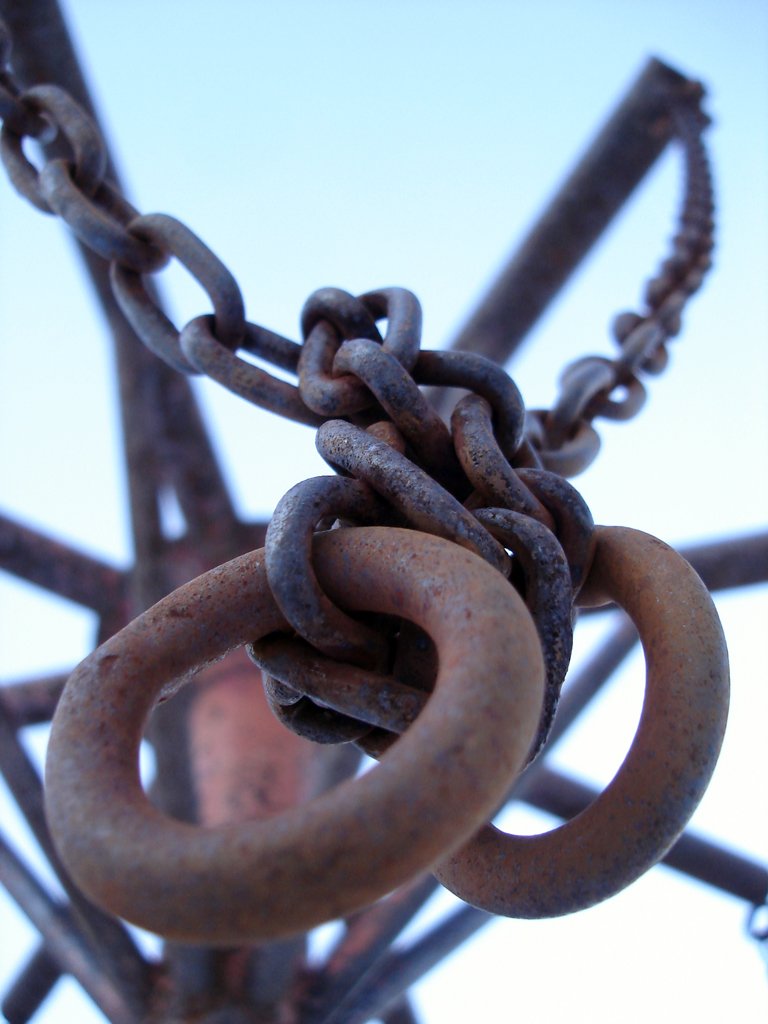 1807 was a year of great progress in the battle against slavery. The US passed an act prohibiting the importation of slaves, and the UK banned the trade.

It wasn’t for another 26 years that slavery itself was made illegal across the Empire. But by abolishing the trade of slaves, the Royal Navy, which really did rule the waves, was able to establish a West Africa Squadron and seize 1,600 slave ships and free 150,000 Africans between 1808 and 1860.

As we wrote in January, the vocal protests and political lobbying of a small group of wealthy individuals and organisations resisting human progress echo down history. If it wasn’t universal suffrage, it was slavery; if it wasn’t slavery, it was tobacco; if it isn’t tobacco, it is fossil fuels. They can always enlist friends in the media and politics to rally for their selfish cause.

Some reading Blue & Green Tomorrow may form the impression that we are anti-business or anti-capitalist. This is not the case. Trade has done more to lift the poorest out of poverty than almost anything else. Free and fair trade can go even further.

But individual morality, coupled with proportionate regulation, matters. Completely unfettered markets allow for slavery, the selling of tobacco to children and polluting the commons for private profit.

We clearly need to regulate against the worst excesses of capitalism, as capitalism has proven time and time again that it cannot control the worst impulses of its adherents: to enslave, maim or kill people, to promote harmful products and to pollute our planet.

Sensibly regulated and infused with responsible and sustainable businesses and investors, it can raise people out of poverty, increase our prosperity and well being and clean up the mess we have made of our planet.

We owe a debt of gratitude to the Quakers, a group of English Protestants, and William Wilberforce, for their dogged determination over five decades to end this inhuman trade that has been present in every human civilisation.

Future generations will similarly owe a debt of gratitude to those determined to fight unsustainable, irresponsible and unethical exploitation of the planet and its people.