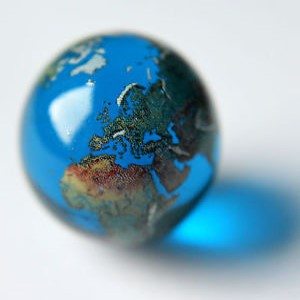 Related Topics:#SUSTAINPERSONOFYEAR15Blue & Green MarblesSustainability Personality of the Year
Up Next