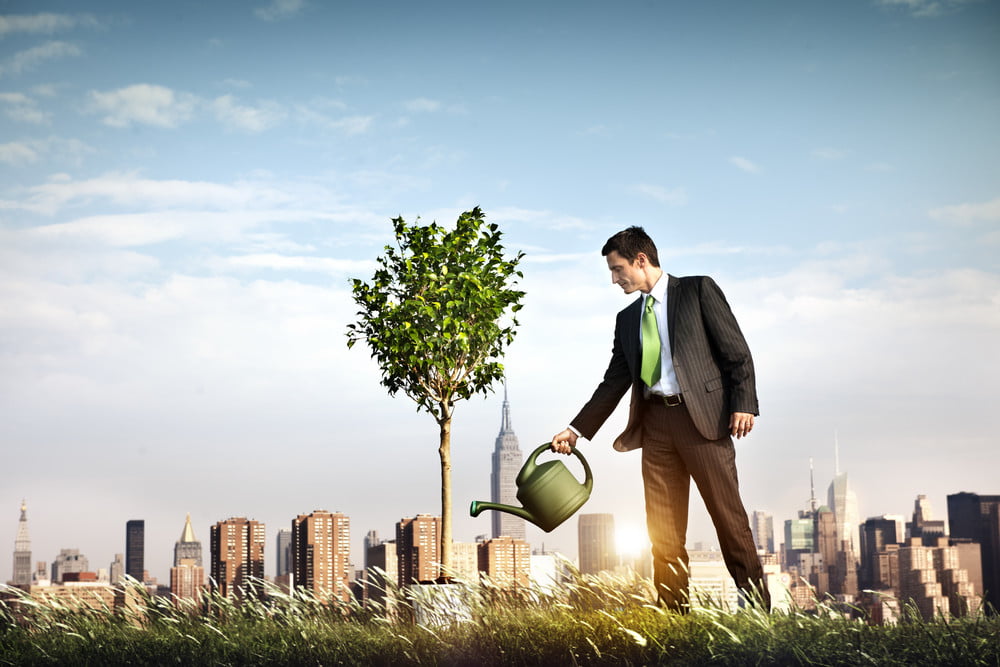 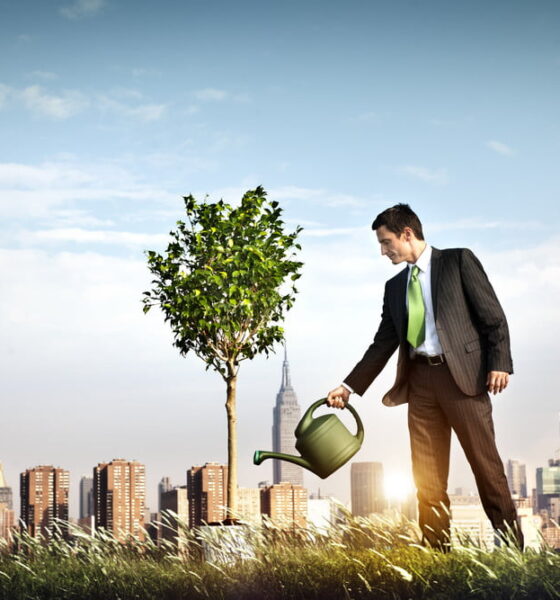 Green Entrepreneur Role Models We Can Learn From

The demand for sustainable and ethical entrepreneurs has grown significantly in recent years. In some capitalist economies, sustainability is a core focus. The OECD reports that 79% of all business activities in South Korea are centered around green business practices.

The demand for sustainable entrepreneurship has risen, largely due to the growing number of consumers that want green products. One study found that 71% of Americans preferred green products in 2013.

However, this doesn’t mean that creating a successful green business is easy. There are a lot of things that green business leaders need to do to stand ahead of the curve.

You can’t be overly confident when you are creating a green business. A Harvard study found that success rate is shockingly low and it is very hard to make a green business profitable.

Jeffrey Jones, a business history professor at Harvard, has talked about this issue in detail.

“Learning from other people’s failures is very important. An entrepreneur will see a green business working in one country and think it will work in another, and that’s absolutely not the case,” Jones told HBR. “Yes, a green entrepreneur can change the world but it’s going to be extremely difficult, and they’re probably not going to get incredibly rich in the process. I hope that doesn’t put people off, but instead provides some sobering lessons for them, so they can carry on and save the planet.”

Every successful entrepreneur knows that it is impossible to build a big company without passing fire, water, and copper pipes. In addition to doing business, entrepreneurs have many opportunities to stumble in other areas (e.g. Bouvier affair). We chose famous people who are forever entrenched in the history of business, but for one reason or another have given up positions and lagged behind the competitors.  From this text, you will learn how abuse of credit, lack of planning, and a bad business model can trap a company.

Here are some major business leaders that green entrepreneurs can learn from. You should pay close attention to their tips.

Why on the list: attempts to restore the company to its former glory were unsuccessful.

When Meyer came to Yahoo, the company was in decline. The Internet giant was losing ground in various areas of Facebook, Google or Amazon. Meyer wanted to build all over again. The first thing she did was to provide her employees with free food and develop systems to increase motivation. To develop the company, she had to come up with new moves. The CEO decided to raise Yahoo by buying new projects. She initiated a deal with Tumblr, for which Google was also fighting.

In May, Meyer said that the company wants to strengthen its position with applications that will fall into the top of Google Play and Appstore. However, Yahoo applications have not become as popular as Facebook or What’s App. Yahoo shares have been steadily declining. According to Internet experts, the company keeps its capitalization at 48 billion dollars just because the assets have Chinese Internet giant Alibaba.

While Facebook is thinking about new forms of monetization and entering new markets, Twitter is powered by experimentation. Shares have fallen 42 percent this year and user growth has slowed down – microblogging has 284 million against 1.4 billion social networks.

Costolo has headed the company since 2010, but he still has no global vision of how it will win the audience. “This is suitable for young projects that have just found their formula for winners but are difficult for a company that went public more than a year ago,” notes the BBC, which named Dick among the five worst CEOs of the outgoing year.

Shareholders are already discussing the change of leader. Peter Thiel, co-founder of PayPal and investor, called Twitter a company with “terrible management”.

Why on the list: eccentric pranks no longer benefit the company.

Since 2010, American Apparel’s loss amounted to 270 million dollars. From charismatic leader Dov Charney has become a source of scandals that negatively affect the company’s reputation. In addition, former employees several times accused Charney of harassing and sued him, as a result of which Dov paid compensation. Finally, shareholders agreed that Charney was insane and suspended him.

Creating a green business is incredibly difficult. However, there are a lot of challenges that sustainable entrepreneurs face. They can have a higher chance of succeeding by following the guidance from the business leaders quoted above.