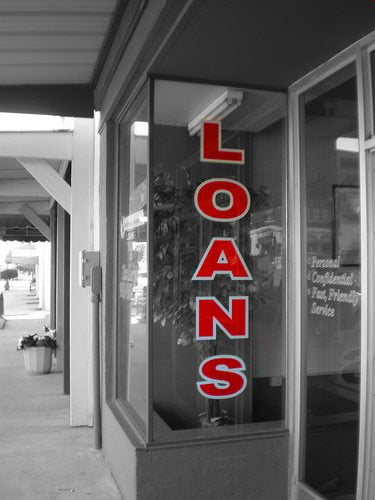 An investigation by the City watchdog the Financial Conduct Authority (FCA) has revealed that around 20% of loan and credit companies fail to be clear in their advertising campaigns.

Results from the investigation were published by the FCA on Friday, which said that one in five adverts by credit companies, including payday loans, fell short of the regulator’s expectations.

According to guidelines, the terms of a loan must be “clear, fair and not misleading for consumers”. But an examination of 500 advertising campaigns found that key information relating to products was difficult to find or missed out entirely.

The investigation found that of those examined, 108 were identified as not meeting the rules, with adverts covering print, online, in-store and direct mail.

Clive Adamson, director of supervision at the FCA, said that it was important for customers to be able to make informed decisions, but that more can be done by firms to ensure that this is achievable.

He said, “Firms have responded well when challenged about ads which have not met the standards. We will continue to work with firms and monitor their performance in this area to ensure the high standards we are looking for are met.”

Although the FCA does not mention specific companies, the Guardian said on Friday that one company, Speedy Cash, had been giving out colouring-in sheets of its Kangaroo mascot, Speedy Roo, holding wads of cash.

The calls from the FCA follow accusations last year that some payday loan companies were “grooming” children by normalising loans through the use of “inappropriate propaganda” and making them look attractive, despite their often extremely high interest rates.