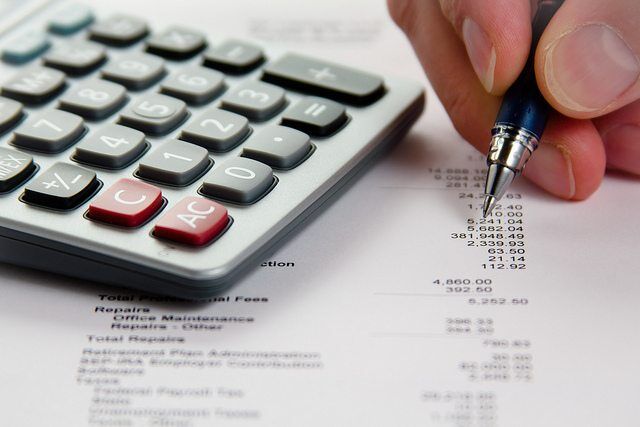 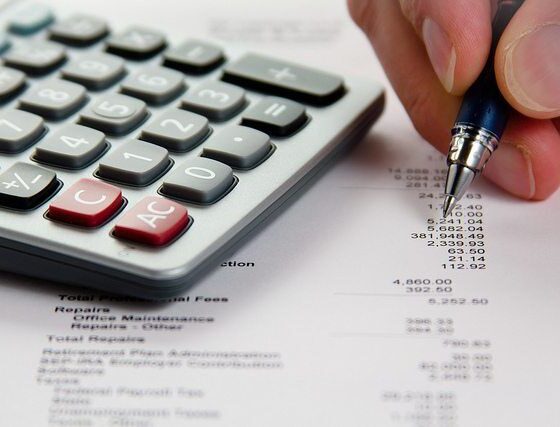 A new report today has suggested that the Chancellor faces fast public finance deterioration in his Autumn Statement.

However, a fiscal ‘reset’ would allow him to increase investment spending and support for ‘just managing families’.

The report, Pressing the reset button, comes with the Autumn Statement now just four weeks away. The Foundation says that the recent political upheaval means that the Chancellor’s announcement will be more like a post-election emergency Budget, setting the government’s economic direction of travel over the remainder of the parliament.

Pressing the reset button analyses the impact that the change in economic and fiscal forecasts following the EU referendum vote is likely to have on the options facing the new Chancellor.

It finds that applying the average change in forecasts to the latest OBR projection from March 2016 implies £84bn additional borrowing across the five year forecast period to 2020-21 – with the annual deterioration reaching £23bn in 2019-20.

This would turn the £10bn surplus pencilled in for 2019-20 into a £13bn deficit – breaking the previous Chancellor’s rule of closing the overall deficit by the end of the parliament. Debt as a share of GDP would also rise in 2017-18 – breaking another fiscal rule by £10bn in that year.

The Foundation says the Chancellor would therefore have to announce very significant fresh spending cuts or tax rises if he was to meet the fiscal rules he has inherited, and do so in the face of economic headwinds. It is therefore welcome that he has already announced a fiscal ‘reset’ in response to a changing economic climate.

Should the Chancellor press the fiscal reset button, the report also highlights a shopping list that the Chancellor is under pressure within government to prioritise in his Autumn Statement, including:

The report shows that delaying the target by a year – securing an overall surplus in 2020-21 – would mean announcing £9bn of extra spending cuts or tax rises, or more if he wanted to make progress on his shopping list. Without ‎such further tightening an overall surplus would not be achieved until 2023-24, much too late to be a credible fiscal target.‎ The Foundation says that it is therefore unlikely that the Chancellor will target a delayed overall budget surplus – though he may still say that one is desirable at some point.

However, the Foundation notes that choosing instead to soften the deficit target would offer fiscal leeway of up to £17bn a year in 2019-20. This would allow the Chancellor to reverse the planned cuts to work allowances in Universal Credit, deliver the tax cuts from the Conservative manifesto ‎and still secure a modest current budget surplus in 2019-20. In exchange for higher borrowing he could also increase investment from its proposed level of 1.9 per cent of GDP in 2020-21 to 2.2 per cent. This would bring it into line with the average level of public investment prevailing in the late-1970s and early-1980s, before it was lowered significantly.

However, the trade-off for switching to a current budget balance rule by the end of the parliament is a much higher deficit, with borrowing still standing at £30bn in 2019-20. The cumulative effects of a weaker economic outlook and a softer deficit target, which would allow the Chancellor to pursue all three items on his shopping list, could be £145bn of extra borrowing between now and 2020-21.‎

“Despite the long-term impact of Brexit remaining very uncertain at this stage, there is a strong consensus among economists that post-referendum uncertainty will lead to deterioration in the public finances, which were coming in below expectation even before the referendum.

“We won’t know the OBR’s verdict until 23 November but our analysis shows that the Chancellor may face a new £84bn borrowing black hole and the prospect of breaking the fiscal rules inherited from his predecessor. Rather than announcing very significant further tax rises or spending cuts in the face of renewed economic headwinds, the Chancellor is right therefore to press the fiscal reset button and set a new economic course for the remainder of the parliament.

“The good news for Philip Hammond is that by softening his fiscal target he has significant political and economic room for manoeuvre. The leeway created by a new set of fiscal rules could afford the Chancellor the opportunity to make his mark on two key themes of the new government – boosting investment and helping ‘just managing families’ by reversing the social security cuts that are set to squeeze their incomes.

“But the trade-off for this approach is significantly higher borrowing in the coming years. The Chancellor will need to decide if that is a price he is prepared to pay for adjusting to new economic times and setting out a direction for the new government.”