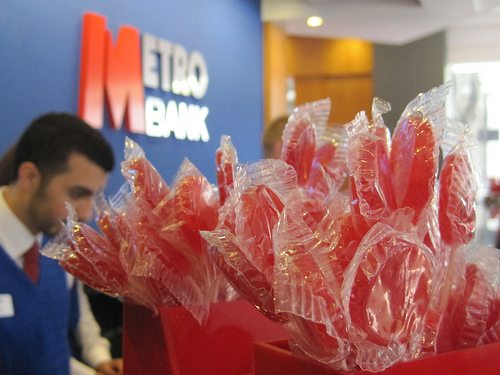 Some 90% of small and medium sized enterprises (SME) believe that challenger banks, such as Metro and Handelsbanken, offer better services than the ‘big four’ on the high street, according to a new survey.

Competition within the banking sector has recently been called into question, and the survey conducted by YouGov for Platform Black found 47% of SMEs do not differentiate between the ‘big four’ banks, which consists of Barclays, HSBC, Lloyds and the Royal Bank of Scotland.

Instead, most smaller businesses prefer to work with smaller, challenger banks.

Louise Beaumont, co-founder of Platform Black, commented on the findings, “There is a revolution taking place in the banking and finance sector. The ‘big four’ may still control 85% of SME sector accounts, and 90% of lending, but awareness of what is available from challengers banks and providers of alternative finance.”

Interest in the alterative banking sector could soon receive a boost and see its market share increase as a result. Plans outlined in August suggest that UK banks may soon be forced to help SMEs find alternative sources of finance if they turn them down for loans.

Beaumont added that interest in alternative finance and challenger banks is already growing rapidly and the trend is “probably irreversible”.

“The really big difference this time around is that the government is on the side of the revolutionaries. Competition is the new byword and the possibility of an official investigation into the workings of the banking sector is concentrating a lot of minds,” she said.