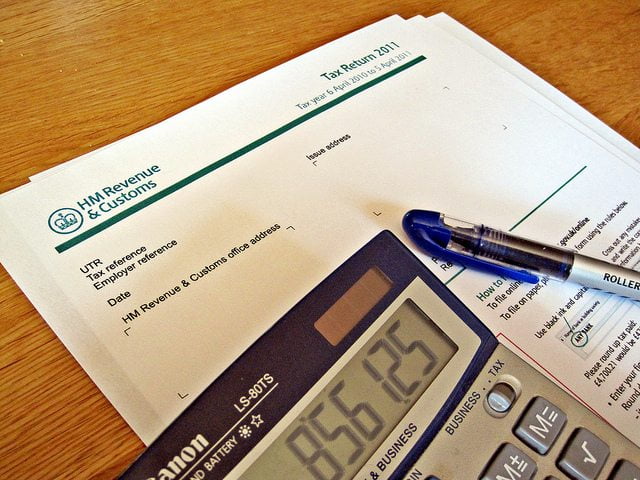 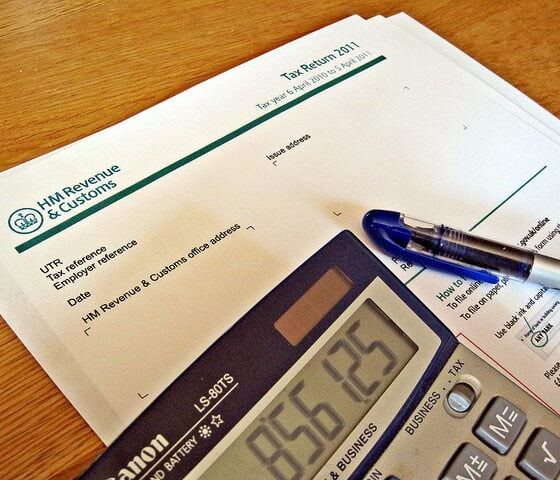 Ninety-six per cent of Britons believe the tax system should be more progressive than it currently is, according to a new survey that reveals the public greatly underestimates how much the poorest have to pay.

In a new report from the campaign group the Equality Trust, Ipsos Mori polling shows that seven out of 10 people believe that households in the highest 10% income group pay a bigger proportion of their income in tax than those in the lowest 10%.

According to the Equality Trust’s analysis however, the poorest 10% of households pay 43% of their income in tax, while the richest pay 35%.

On average, respondents underestimated how much the poorest pay in tax by 19 percentage points.

Eighty-two per cent of people surveyed said that they felt this is wrong, while 96% said they would support a more progressive system.

“There is clearly strong support for a system that places far less burden on low-income households”, said Duncan Exley, director of the Equality Trust.

“Tax plays a hugely important role in people’s lives. It can determine the affordability of basic necessities like food and bills.”

He added, “But it can also determine the quality of local services, healthcare and education. It is important that people are aware of who pays tax, but equally we must build a tax system that better reflects people’s preferences.”

The report argues that the support constitutes a public mandate for policymakers to reform the tax system, and urges all parties to commit to introducing a progressive system better suited to tackling inequality.

“The gap between perceptions, preferences and reality when it comes to the UK’s current tax system should be of deep concern to politicians”, it concludes.

“Building a system that is fit for a fair society must now be a priority.”