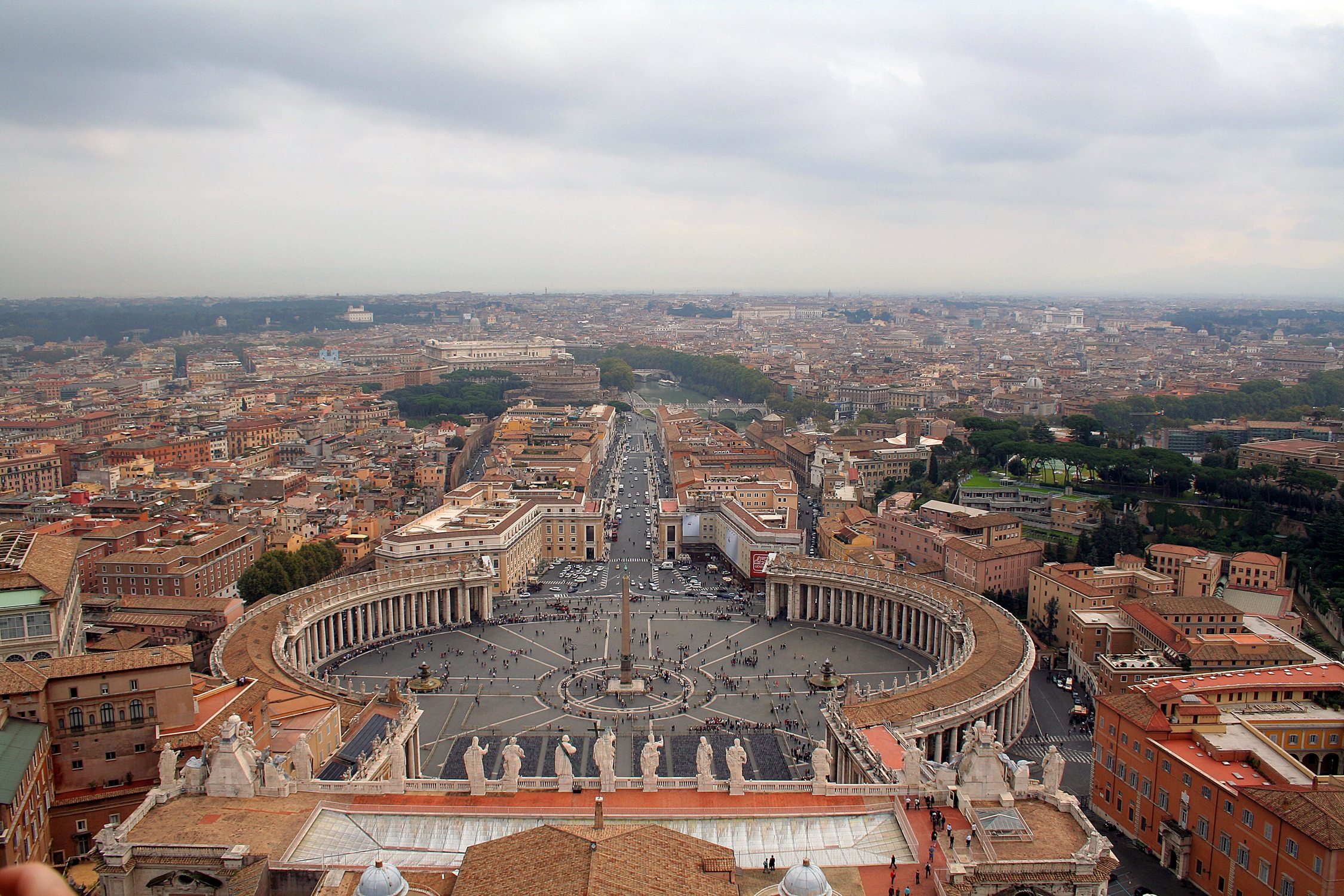 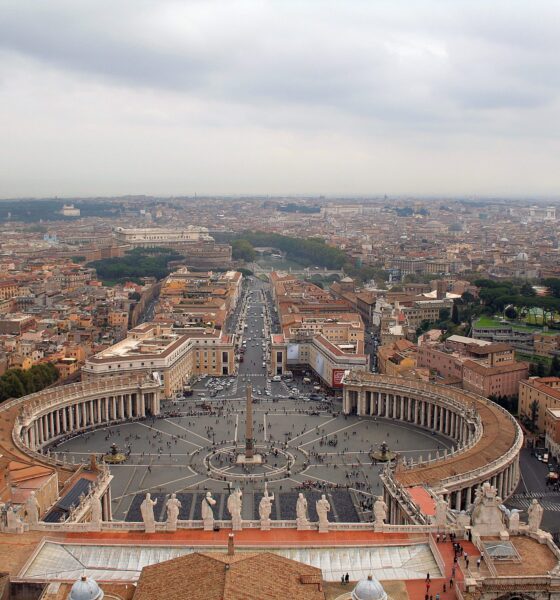 Both the archbishop of Canterbury and the pope have spoken out during their respective Easter services against the suffering faced by people in war-torn countries like Syria, Ukraine and Rwanda. They also said they hoped for an end to poverty and hunger.

The Most Rev Justin Welby, archbishop since last year, said, “In Syria mothers cry for their children and husbands. In the Ukraine neighbours cry because the future is precarious and dangerous. In Rwanda tears are still shed each day as the horror of genocide is remembered.

“In this country, even as the economy improves there is weeping in broken families, in people ashamed to seek help from food banks, or frightened by debt.”

Meanwhile at St Peter’s Square in Vatican City on Sunday, Pope Francis called for the “end to all war and every conflict”, while delivering his sermon to tens of thousands of people.

He also hoped that the world would overcome “the immense wastefulness for which we are often responsible”.

The pope has previously ordered one of his officials to give away €50 banknotes to homeless people in Rome’s train stations, commissioning other Easter initiatives for offenders and disadvantaged people.

Representatives from other faiths also sent Easter messages over the weekend. Farooq Murad, secretary general of the Muslim Council of Britain, said, “We would like to wish a happy Easter to all those who are commemorating it. We pray for peace, harmony and contentment across the communities and the world.”

Meanwhile, the UK Hindu Council also sent wishes “to our fellow Christians in faith as well as to the British Hindus to celebrate the Ascension of the universal Dharma.”