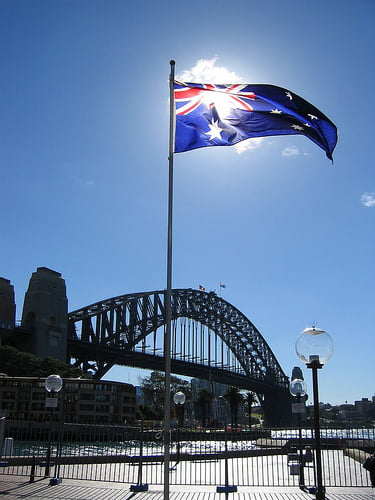 Several ethical financial advisers from Australia have pitched together to serve as a co-operative platform for increasing awareness about responsible investing.

The co-op, which has been unofficially running for almost two years but was only formally launched recently, is a combination of nine independent finance advisers (IFAs) from the country, including Ethical Investment Services, Meridian Wealth Management and JustInvest Financial Planning.

A determined effort to formalise the Ethical Adviser Co-op network has been underway for the past six months in order to strengthen its role as a national voice for the ethical IFA community in Australia.

Its formation comes after a study by fund manager Australian Ethical found six out of 10 Australians want to align their investments with personal values.

In the pipeline for the Ethical Adviser Co-op are plans to team up with Australian Ethical Super – a company that focuses on increasing retirement savings – in an effort to become a starting point for a national network of advisers – all of whom offer specialist ethical advice.

Co-op director Stuart Barry said that he was considering the practicality of combing marketing efforts to drive referrals throughout the business by distributing the cost of research and other tools.

“If we can grow the awareness of the ethical space among the whole advisory community, we see that as not subtracting from our business but growing the pie and servicing the clients better, which is great for our profession as a whole”, he said.

Barry also ensured that all current members of the group worked within the ethical investment sector and had been involved in regular conference calls to discuss how it should evolve.