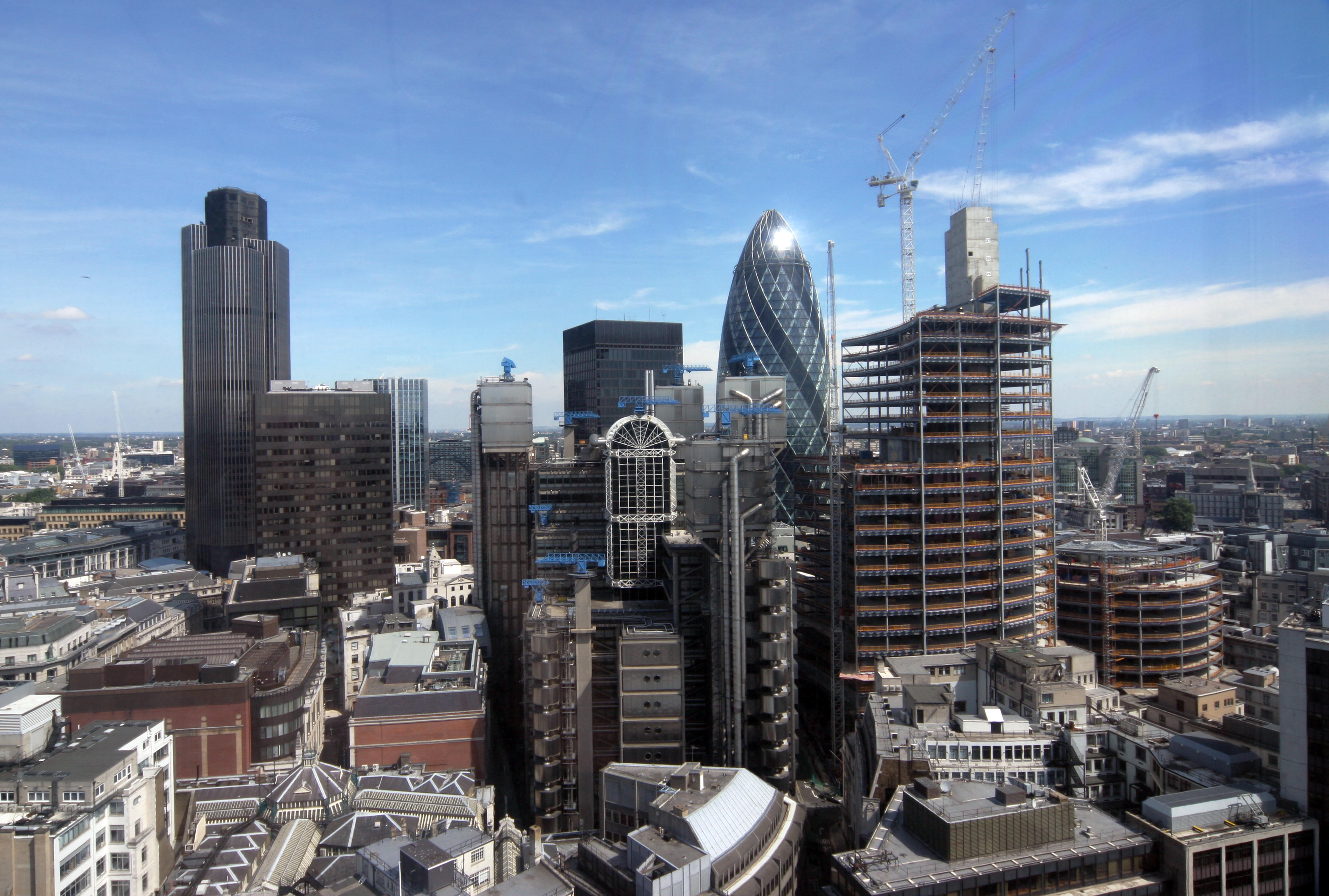 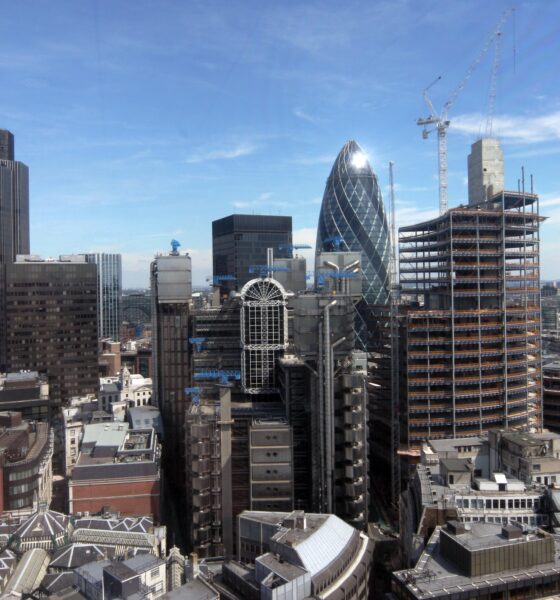 Autumn Statement: banks and multinationals to ‘pay their fair share’

Banks and large multinationals that avoid paying tax in the UK have both been targeted in chancellor George Osborne’s Autumn Statement. He declared that both would start “paying their fair share” and aiding in the economic recovery.

After being supported and bailed out during the financial crisis the Autumn Statement revealed that banks should now start repaying this through taxes. The announcement caused a brief drop in bank shares.

The chancellor said, “Under the rules we inherited banks can offset their losses from the financial crisis against tax on profits for years to come. Some banks wouldn’t be paying tax for 15 or 20 years.

“That’s totally unacceptable. The banks got public support in the crisis and they should now support the public recovery.”

He explained, “I am today limiting the amount of profits established banks that can be offset by losses carried forward to 50% and delaying relief on bad debts. Together that means banks will contribute almost £4 billion more in tax over the next five years.”

The Autumn Statement also revealed a crackdown on businesses operating in the UK that avoid paying taxes. It was announced that large multinational businesses will now be forced to “pay their fair share” in a move that is expected to raise £1 billion over the next five years.

During his announcement, Osborne commented, “Some of the largest companies in the world, including those in the tech sector, use elaborate structures to avoid paying taxes. Today I am introducing a 25% tax on profits generated by multinationals from economic activity here in the UK, which they then artificially shift out of the country.

“That’s not fair on other British firms. It’s not fair to the British people either. Today we’re putting a stop to it.”

Aggressive tax avoidance began hitting the headlines in 2013, with Starbucks, Amazon and Google all implicated and facing criticism. The four big accountancy firms also came under fire for sharing their insight on the issue whilst operating as advisers for the government on tax policy.