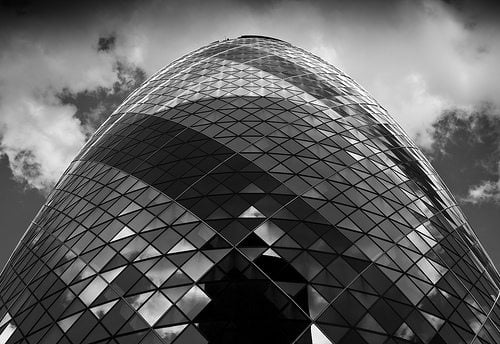 Big banks in the UK need to raise billions more in capital to cover their risks, according to the Prudential Regulation Authority (PRA).

Five of the biggest lenders must now raise more than £13 billion in order to close the gap in their balance sheets.

The Royal Bank of Scotland accounts for the largest share, with a shortfall of £13.6 billion in total. Lloyds Banking Group accounted for £8.6 billion, while Barclays and Nationwide are undercapitalised by £3 billion and £400m respectively.

The Co-operative Bank has already identified a £1.5 billion shortfall, and will float on the stock market for the first time as part of a rescue plan.

The other three financial firms assessed, HSBC, Santander and Standard Chartered, were given the all clear.

The PRA assess banks’ financial health against the new Basel III guidelines. The guideline requires each firm to hold at least 7% capital against risk-weighted capital.

Kevin Burrowes, UK financial services leader at audit firm PricewaterhouseCoopers, said, “While more transparency is welcome, it is debatable whether this disclosure is supportive of pushing economic growth or facilitates more bank lending.”

In March, the Bank of England identified a capital shortfall within banks, leading to fears that the lending market could be hit. Having to raise additional funds could lead to banks becoming more restrictive with their lending facilities, adding to the pressure facing many businesses.

Smaller, more stable institutions such as Triodos and Charity Bank only lend to businesses that have a strong social or environmental purpose. Recent research by the Community Development Finance Association showed that while bank lending may be falling in the UK, loans from Community Development Finance Institutions (CDFIs) have doubled in two years – to the tune of almost £1 billion.

James Vaccaro, head of market and corporate development at Triodos, urged regulators to be firm on unsustainable lending among the big banks in an article on the banking commission’s latest major review.