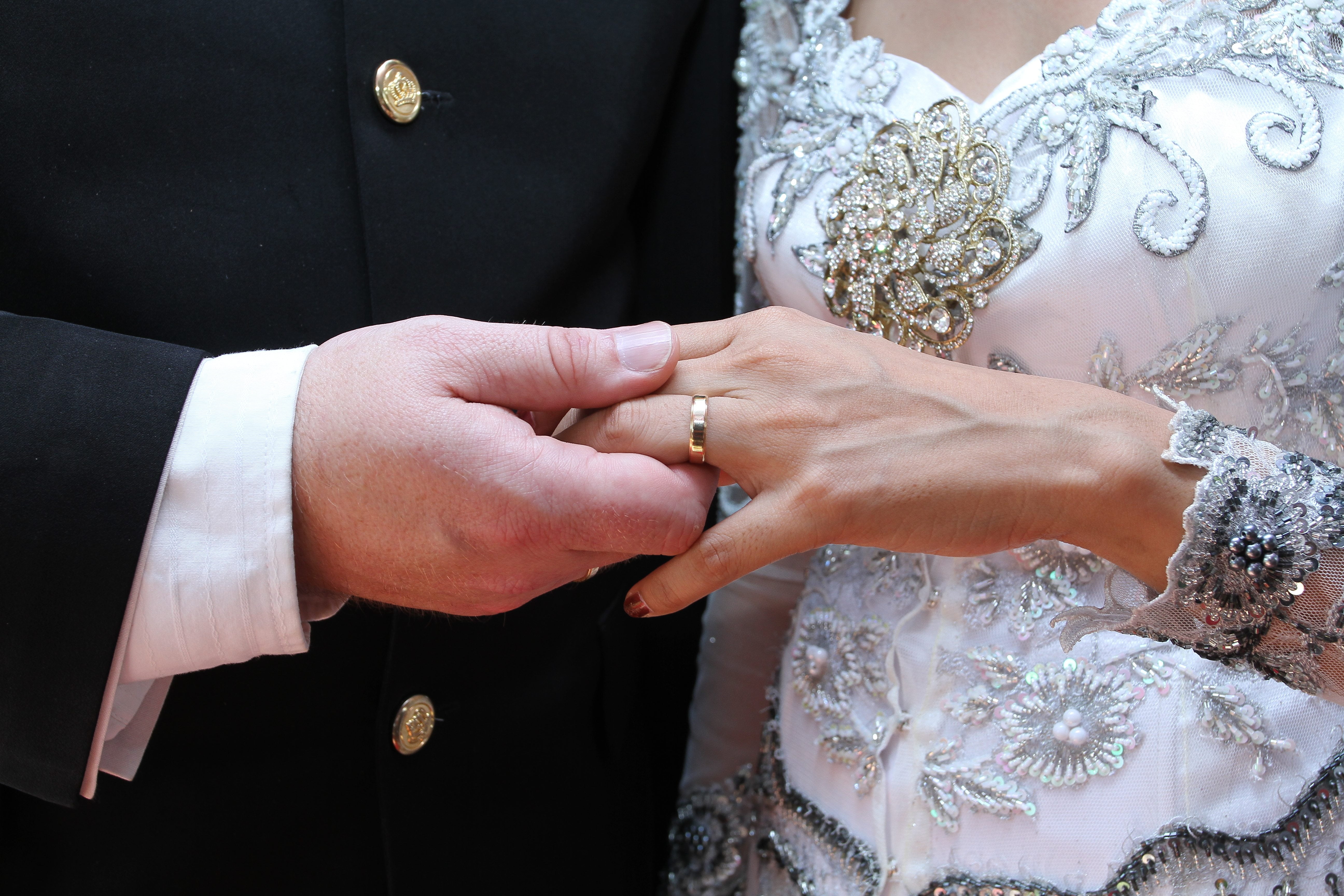 UK banks fail to provide consistent and helpful support to couples with a joint account when their relationship ends, according to female finance website SavvyWoman.

Sarah Pennells, the site’s founder, described a meeting with Jo, who tried to close a joint account with Halifax after her marriage broke down. The bank found that Jo’s partner had taken out a £10,000 overdraft facility and had run up debts of £2,700.

She looked for help at her local Halifax branch but the bank initially said there was nothing it could do. It was only after two months of toing and froing that it froze the account and offered to remove the overdraft fees.

When asked by SavvyWoman to imagine what would happen to a joint loan or mortgage after a breakup, 31% of UK adults said the debts would be split evenly. Thirty-nine per cent said both parties should pay the loans in full, while 6% said the person who spent the money was liable. Just under a quarter did not know.

Pennells said, “With around 40% of marriages ending in divorce and the figure for breakups among couples who live together even higher, it’s not an unusual event. I am contacted regularly by women like Jo who are in debt due to joint accounts or mortgages, so it is clearly an issue and one the banks need to address.”

She added that in her opinion, Halifax should have acted quickly in Jo’s case and that banks should make policies clearer to customers, including what would happen in case of divorce or breakups.

“Of course, couples who take out a joint account have a responsibility, but so do banks, and I’d like to see all banks and building societies help couples manage their joint accounts when their relationship breaks down, by making sure both partners have to agree any extra spending or offering to freeze the account”, Pennels said.

“They should also give couples consistently clear and concise information about their responsibilities for any debts on joint accounts before they sign to open the account.  At the moment, some banks just cover this in their terms and conditions, while others ask couples to sign a separate letter spelling out who’s responsible for any debt on a joint loan.”

In June, campaign group Move Your Money revealed that 2.4 million customers closed their high street bank accounts in 2012, while in March figures from Triodos Bank showed that 33% of customers were dissatisfied with their banks.