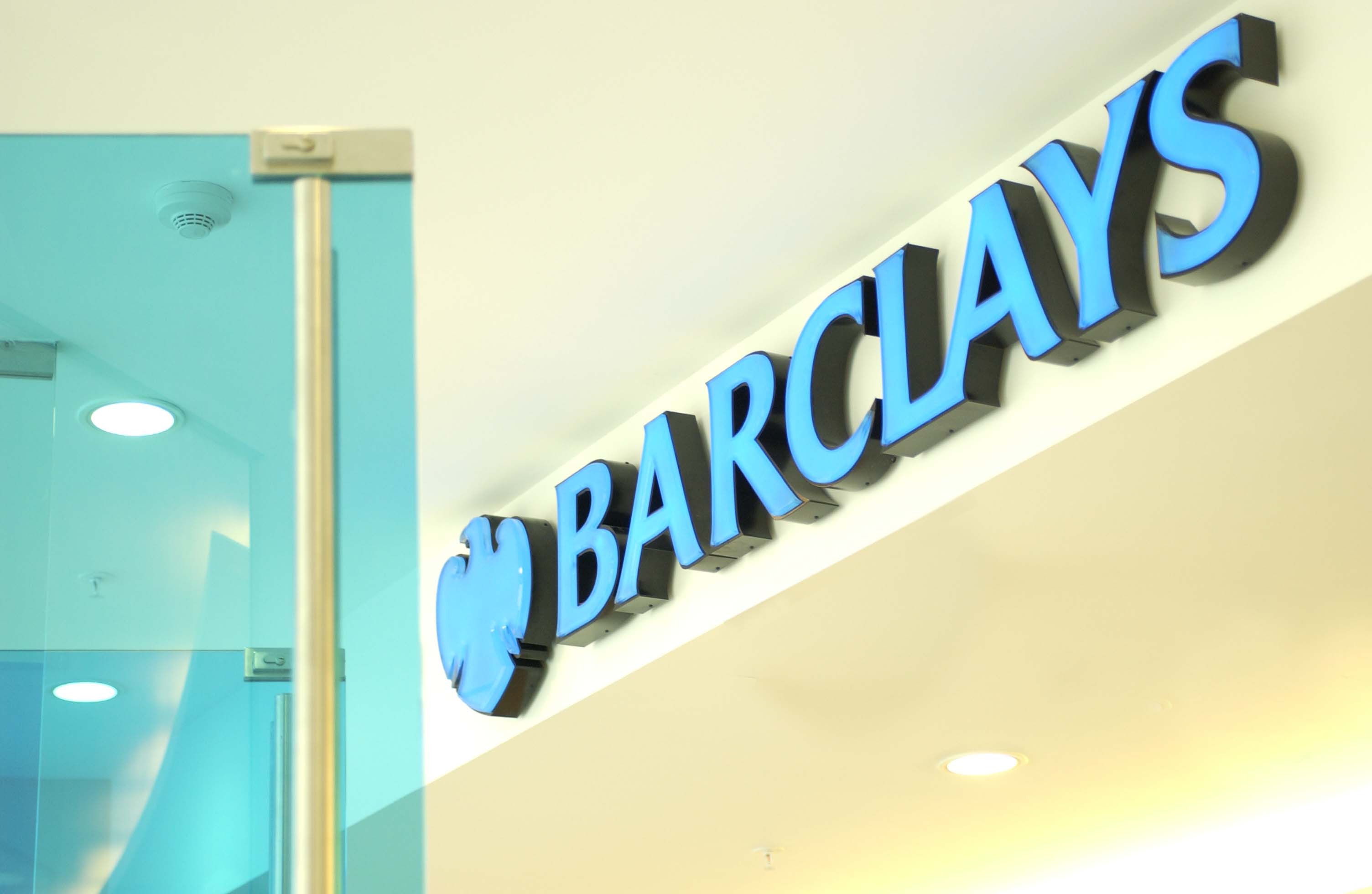 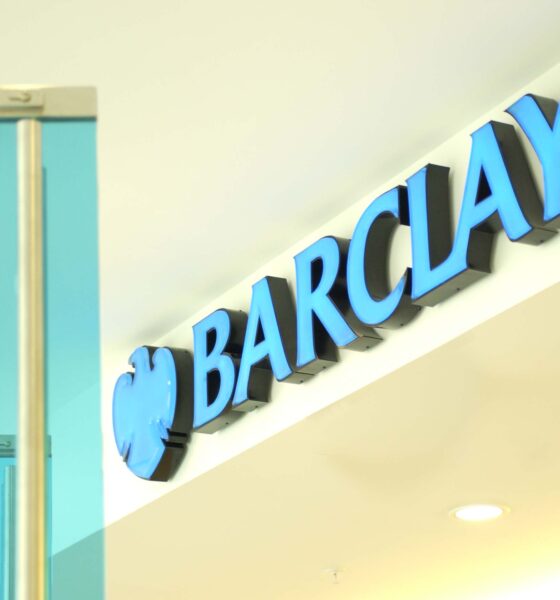 Barclays has announced it will cut 19,000 jobs, with around half coming from the UK, between now and 2016 in its new strategy update. The bank’s investment arm will also be scaled back and a ‘bad bank’ will be created.

The changes aim to “reposition, simplify and rebalance” Barclays in order to “improve returns significantly”.  The bank has come under pressure to boost profits, which were down 86% in the final quarter of 2013.

Job cuts of between 10,000 and 12,000 had previously been planned but this has now been upped to 19,000. Some 7,000 of the job losses will come from the investment part of the bank, representing more than a quarter of employees working in this area.

In addition, a ‘bad bank’ will be created, which will handle non-core assets. The bank plans to run down the £115 billion assets, which include £90 billion of investment bank assets and its European retail banking operations, over time.

Chief executive Anthony Jenkins said, “This is a bold simplification of Barclays. We will be a focused international bank, operating only in areas where we have capability, scale and competitive advantage.

“In the future, Barclays will be leaner, stronger and much better balanced and well positioned to deliver lower volatility, high returns and growth. My goal is unchanged: to create a Barclays that does business in the right way, with the right values, and delivers the returns our shareholders deserve.”

Since the financial crisis Barclays has faced a number of fines and probes, including investigations around the Libor and foreign exchange scandals, leading to criticisms around the bank’s ethics and values and damaging its reputation.

At the bank’s annual general meeting (AGM) this year over a third of shareholders failed to back its remuneration package. Investors said they were “unconvinced” of the need to pay such large bonuses when the bank had performed poorly financially.

Commenting on the news, Charlotte Webster, campaign manager from responsible banking campaign Move Your Money, said, “As 19,000 jobs go at Barclays, so too does part of British banking history. And this is not one we remember with great affection, let’s face it. Despite their scale, as one of the five banks often termed ‘too big to fail and too big for jail’ they represent the old school.”

She continued that more consumers are voting with their feet and opening accounts with providers that offer more transparency and don’t combine investment and retail arms.

“Britain is already moving on to a new financial system, with new jobs as the UK leads the alternative finance revolution”, Webster added.