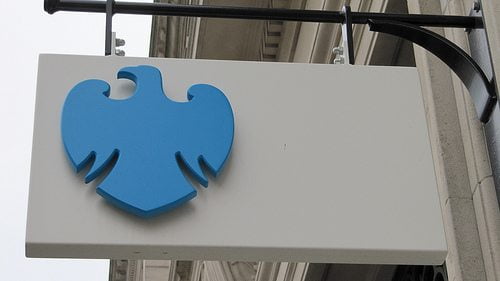 Barclays received the most complaints from UK banking customers in the first half of 2014, while overall complaints decreased, new figures have revealed.

Statistics released on Thursday by the Financial Conduct Authority (FCA) show that complaints fell by 5%, down to 2,358,732 from the 2,493,729 received in the previous six months.

While Barclays complaints also fell by 10% from the same period, the bank still topped the complaints table, with more than 278,000 complaints.

Overall, the figures show that most complaints continue to be about payment protection insurance (PPI), which was widely mis-sold in a major scandal that still tarnishes the image of high street banks. Some 1.2 million customers issued complaints about PPI in the first half of 2014.

In second were current accounts, which caused customers to lodge almost 320,000 complaints.

“It’s important that firms now get on top of the issues that are driving complaints,” said the FCA’s director of policy, risk and research, Christopher Woolard.

“Although it’s encouraging to see the total number of complaints fall, there is clearly further work to be done to ensure that consumer interests come first.”

The announcement comes just days after the FCA dealt Barclays another blow. Earlier this week, Barclays was issued a record fine of £37.5 million for failing to adequately protect £16.5 billion of client assets.

An investigation had revealed that the bank’s internal systems were not robust enough to provide adequate protection for their clients’ money, in the event the bank became insolvent.