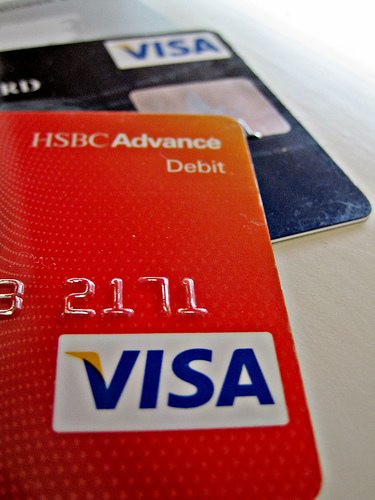 The Financial Conduct Authority (FCA) has unveiled a compensation scheme for customers who were mis-sold protection for credit card fraud and identity theft.

International life assistance provider Card Protection Plan Limited (CPP) and 13 high street banks and credit card issuers have agreed to sign the compensation scheme, which could amount to up to £1.3 billion.

The FCA said that the redress has been motivated by the fact that customers were given “misleading and unclear information about the policies so that they bought cover that either was not needed, or to cover risks that had been greatly exaggerated”.

The FCA stressed that the banks and credit card issuers are equally responsible for the mis-selling, because they suggested CPP’s products to customers and therefore “must share responsibility for putting things right”.

The compensation scheme will not begin until 2014, as it has to be approved by the High Court and taken to a vote among customers.

FCA chief Martin Wheatley said, “We have been encouraged that, working closely with the FCA and despite their different business needs, a large number of firms have voluntarily come together to create a redress scheme that will provide a fair outcome for customers. This kind of collaborative and responsible approach is a good example of how firms are taking more responsibility and helping – step by step – to rebuild trust.”

He added,  “To try and ensure that as many people as possible hear about the arrangements and that nobody misses out on redress, CPP, the banks and the credit card issuers have agreed to pay for a series of adverts in the national newspapers.”

CPP was already given a record fine of £10.5m for mis-selling products in November 2012.