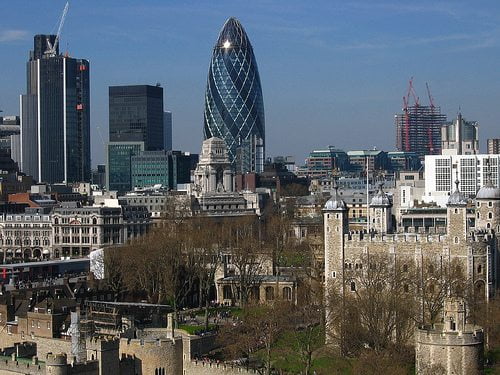 Britain lagging behind others on ‘economic literacy’

The UK lags behind many other countries when it comes to economic literacy, according to new research. The Social Economy Alliance said the gap must be urgently tackled as it has “serious implications” for the country’s economic recovery.

A survey carried out by the organisation found that just 48% of UK adults understand how the economy works. The study found that the UK lags behind a range of countries on the issue, including Germany, Ireland, the US, Canada and Australia.

The lack of knowledge is reflected in the fact that 38% of the survey participants believe that business and economic news stories are not relevant to them. In addition, only 56% said they understood how their spending decisions affect their local economy. Shopping locally or at independent stores can support the local economy and improving awareness could aid this.

The report calls on all political parties to develop polices and manifesto commitment that support improving the economic literacy in Britain. Recommendations include encouraging the promotion of local budget speeches and incorporating economic and finance into citizenship studies.

Steve Wyler, chief executive of locality and a spokesperson for the Social Economy Alliance, commented, “These are exciting times for anyone who cares about consumer power, localism, and citizenship.

“Our economy and our markets are made up of millions and millions of actions taken by people acting alone, but there is so much potential to join them up and unleash people power in the UK. We also have the sort of technology that make real, fast change a possibility.”

The younger generation are particularly keen to learn more and change their actions. The report added that increasing knowledge would give consumers more control over how things are run in their own communities.