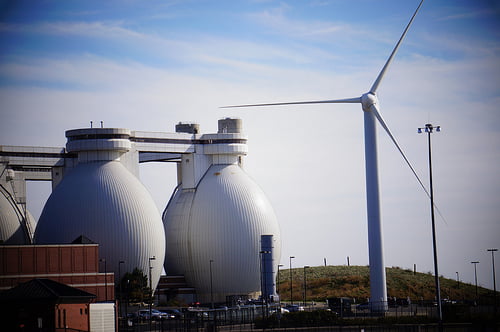 The Renewable Energy Association (REA) has said it wants George Osborne to say that renewable energy will play a key role in creating jobs and encouraging economic growth in the UK, when he reveals his 2013 budget this afternoon.

“We very much hope to hear positive rhetoric from him on renewables and, even better, some hard measures to boost renewables investment.”

The energy section of Osborne’s budget speech last year primarily centred on gas, with the chancellor saying, “Gas is cheap, has much less carbon than coal and will be the largest single source of our electricity in the coming years.”

He did however outline the “crucial” role to be played by renewable energy in the mix.

In February, a report by Ofgem said how increasing the amount of imported energy would see consumer energy bills rise – following another study that revealed renewables were responsible for only 3% of the overall increase.

The REA’s pre-budget statement went on to stress the importance of tax breaks for renewables, as well as commenting on domestic energy production, energy infrastructure and renewable transport incentives.

Hartnell added, “The European energy commissioner is clear that a low-carbon pathway is more cost-effective than business as usual. In addition, renewables deliver energy security, growth and potentially 400,000 UK jobs by 2020.

“With more emphasis on growth we expect to see the chancellor unlocking the prosperity renewable energy investment can foster.

“Renewables work very well with the government’s emphasis on regional and local growth. Local, smaller-scale renewables are every bit as critical to modern energy infrastructure as major centralised infrastructure projects.”