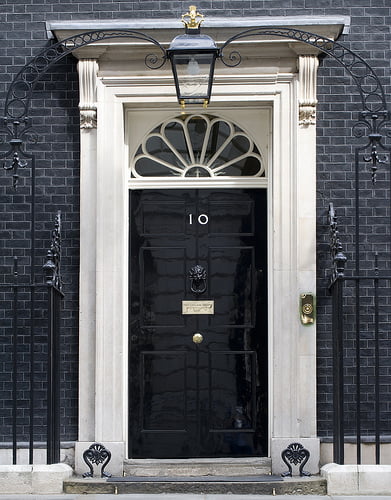 The coalition has reaffirmed its pledge to be the “greenest government ever” in its newly-published mid-term review, but has received criticism from Labour and campaigners, who claim the Conservative-Lib Dem alliance has taken backward steps in meeting this promise.

David Cameron was joined at Downing Street by deputy prime minister Nick Clegg, where the pair unveiled a document that reviews the 32 months of the coalition’s leadership as well as looking ahead over the next two years.

“Climate change is one of the gravest threats we face and we have to confront it”, the energy and climate change section of the review reads.

“We promised to be the greenest government ever, and we will fulfil that commitment.”

It goes on to list a number of the government’s environmental successes, including its energy bill, the Green Investment Bank and rising renewable energy generation in the UK.

But in a document called A Tory-led government: a programme for no change, the Labour Party has criticised the coalition’s credentials in this area, claiming it has “set back the development of a low-carbon economy” over the last two-and-a-half years.

Meanwhile, Friends of the Earth’s executive director Andy Atkins said, “Blue and yellow hasn’t produced green. David Cameron’s pledge to lead the ‘greenest government ever’ is being systematically undermined by short-sighted policies, not least its reckless dash for gas.”

The 48-page mid-term review provides an overview of policies in the green sector, but fails to outline further steps that the government intends to take in the area.