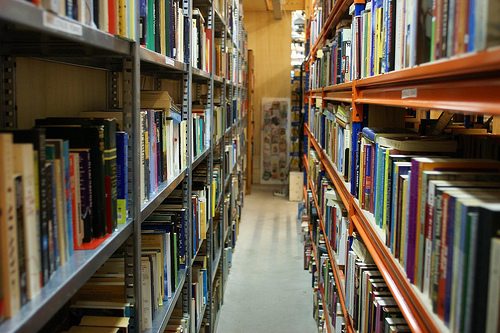 With loan enquiries increasing month by month, Charity Bank – a bank that lends to charities and social businesses – says the charitable sector may be beginning to “emerge from the recession”.

According to figures released by the bank on Monday, loan enquiries made by charities across the UK have now increased for the fifth consecutive month, indicating that confidence to borrow is up within the sector.

January saw more loan enquiries than any other month on record – more than the same month in 2012 and 2013 combined – with a total of £33m.

Charity Bank’s head of banking, Carolyn Sims, said, “I believe that what these figures are telling us is charities and other social purpose organisations are re-gaining the confidence to borrow.

“The biggest source of loan enquiries is organisations looking to buy property, which is a clear indicator of expected growth.”

Sims added that increased demand for borrowing can be a sign of good health within an organisation.

“A loan is a major component of mixed funding and is often the key to unlocking further monies”, she said.

“Increasingly, charities understand that talking to social lending experts can open doors and even if no loan results. At Charity Bank we share our experience and our connections, and we often team up with partner organisations to offer mixed funding packages.”

A social impact study carried out by the bank revealed that 41% of borrowers were able to secure additional funds from other sources, such as local trusts.

Charity Bank lends solely to charities, social enterprises and other similar organisations across the UK.

In October, the bank launched an initiative where it took 80 savers around 16 sites that it had lent money to in a bid to prove transparency and show customers what their money was doing.