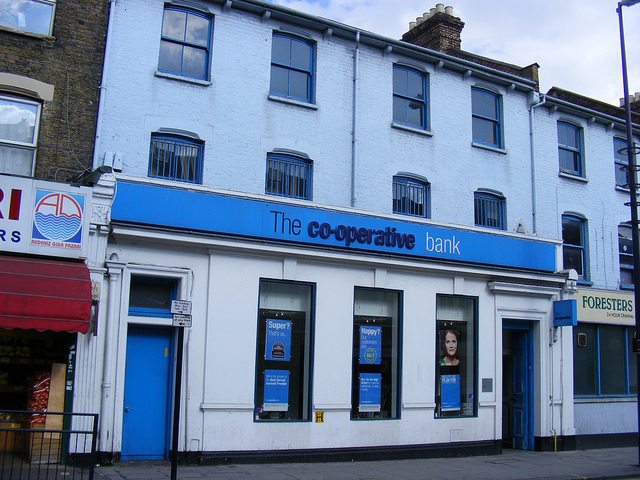 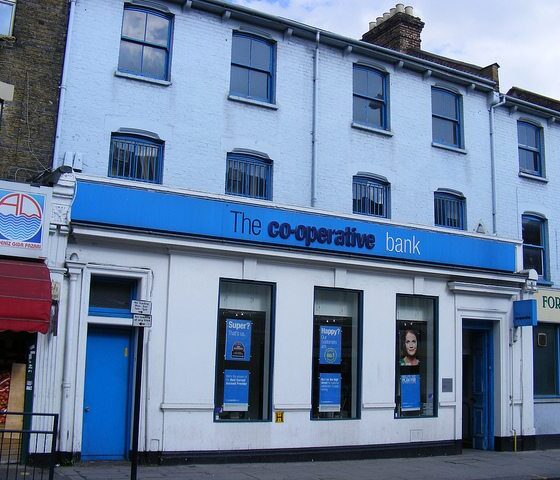 Co-operative Bank customers are to be given an opportunity to voice their opinion on the bank’s ethical criteria and policy, its CEO has said. The announcement follows the Co-op writing its commitment to values and ethics into its constitution, making it legally binding.

Last year, the bank needed to raise £1.5 billion capital, which led to lenders, including hedge funds, taking control – although the Co-operative Group remains the single biggest shareholder. In March, it was then announced that the bank was seeking an additional £400m.

This led to some questioning if the Co-op Bank could maintain its ethical credentials. However, the bank responded saying its ethics are in its constitution and the latest move suggests it intends to maintain and enhance its principles.

Writing in the Guardian, Niall Booker, chief executive of the bank, states that banking institutions have gone from being one of the institutions the public trusted to one that faces criticism from the media and politicians the most.

He adds that the Co-op has been involved in some of the actions leading to a loss of trust but only a “trusted, effective and fair banking sector” can fix some of the significant challenges society faces.

Booker notes that in 1992, the Co-operative was the first UK bank to put an ethical policy in place and as a result the organisation has turned more than £1.2 billion of lending away.

He continued, “Our ethical policy helps us define not just what we don’t do, but what we do do, the way we behave and the stance we take. It’s what makes us different as a bank – and we need to protect it.

“That’s why this week we will be asking our customers for their views on our ethical policy and wider values. Refreshing our existing ethical framework and also asking about three new areas – responsible banking, transparency and treating customers fairly. Our aim is not to exit any existing areas but to add to them, update them and make our ethics more relevant to our customers.”

The bank hopes the move will set it apart from other players within retail banking and make some amends for past failures.

Booker’s article adds that whilst the Co-op can’t singlehandedly solve the problems in to banking sector it can lead by example to create “trustworthy, inclusive capitalism” that Bank of England governor Mark Carney and other notable figures have recently spoken about.