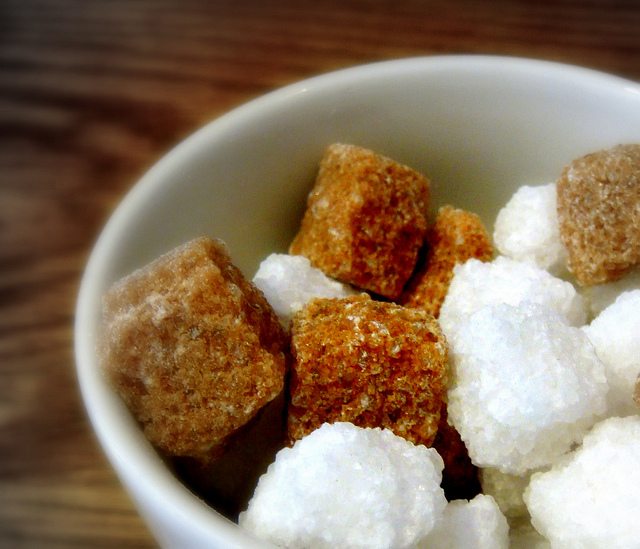 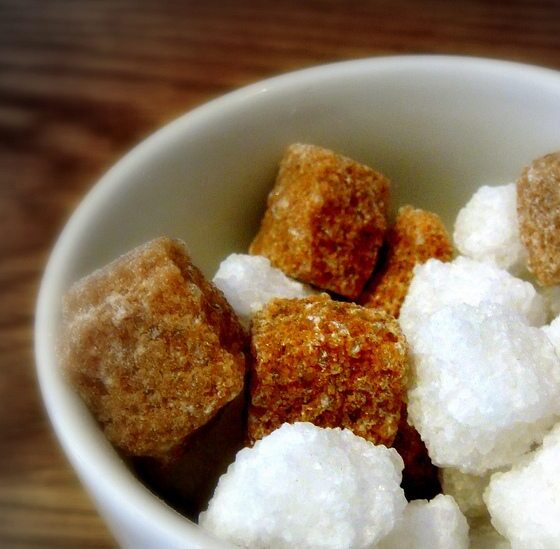 Parliament will debate Jamie Oliver’s sugar tax petition today: “Experts believe a tax of just 7p per regular-sized can of soft drink with added sugar could generate £1 billion per year. We believe this crucial revenue should be ring-fenced to support much needed preventative strategies in the NHS and schools around childhood obesity and diet-related disease.”

David Cameron has ruled out a sugar tax. The government responded to the petition: “The Government has no plans to introduce a tax on sugar-sweetened beverages. The Government will announce its plans for tackling childhood obesity by the end of the year.”

Chef, campaigner and petition-organiser, Oliver, who also gave evidence to the Health Committee on childhood obesity, has developed his own strategy to help tackle the UK’s childhood obesity problem.

Tory MP Dr Sarah Wollaston, chair of the cross-party health select committee, strongly backs it. She explains why in The Guardian today: “In our report published today, the Common’s health committee urges David Cameron to include a 20% tax on sugary drinks. We do not believe that this is an attack on low-income families, as industry lobbyists will no doubt claim, but rather an essential part of trying to reverse the harm caused by these products. That harm is not confined to obesity; we know for example that dental decay is the commonest reason for hospital admission in children between the ages of five and nine.

“While not the only source of dietary sugar, sugar-sweetened drinks account for around a third of intake in four to 18 year-olds. A levy on these products need not hit the pockets of low-income families as there would always be an alternative, untaxed and cheaper equivalent. One of the main purposes of a sugary drinks tax would be to encourage healthier choices, and that has clearly been the effect in countries such as Mexico.”