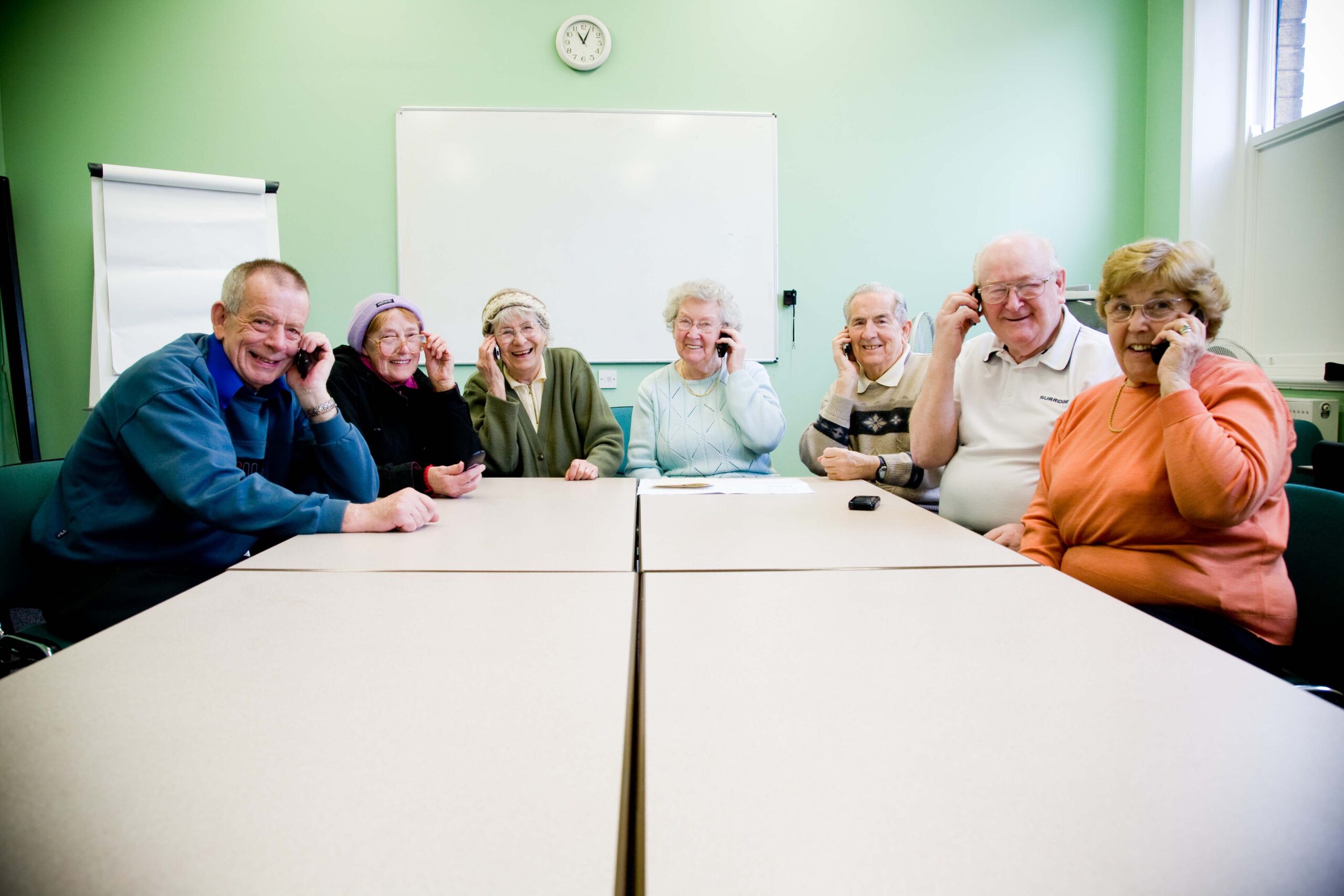 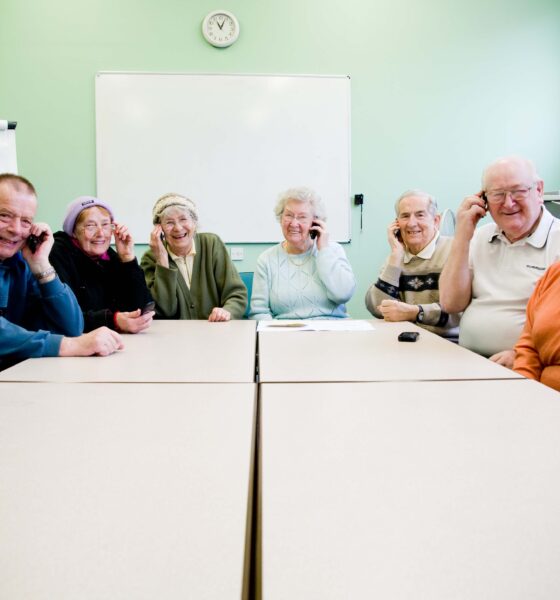 Charity Bank has announced they approved loans worth £11 million in the first half of 2014, almost double that of the same time last year. This shows confidence is growing in the economy as those in the social sector feel ready to borrow.

The alternative bank has seen an 83% increase in the value of loans over the first six months of 2014, compared to £6 million in 2013.

Patrick Crawford, chief executive of Charity Bank, said, “Our experience is that charities and other social sector organisations are starting to regain confidence about the economy, and becoming more ready to borrow in order to grow their activities where it is prudent to do so.

“The increase in demand for our loans has also been prompted by the effect of cuts in public sector spending on the social sector, compounded by the lack of finance for smaller charities from large commercial banks.”

The Charity Bank secured approval from regulators in 2002 and has been growing ever since to become one of the leading alternative options away from the large mainstream banks.

The bank uses money saved by investors and depositors to lend to charities and social enterprises. Those who use the bank can get a fair rate of interest along with knowing their money is going to help transform lives and communities.

The bank dropped its charity status back in March 2013 in order to boost its lending but has kept its original values and mission.

Alternative finance is finding a place in the mainstream market with figures showing sources such as crowdfunding and peer-to-peer lending raised almost £1 billion in 2013.