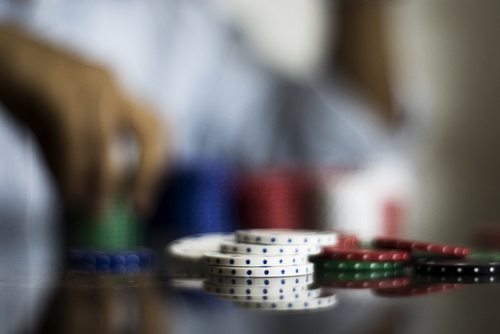 Developed countries are playing a high stakes game at the climate talks in Paris by leaving their finance pledges to the last minute. Mohamed Adow, Christian Aid’s Senior Climate Advisor, said playing their finance card early would be their best chance of getting the deal they want.

Adow said: “The developed world are playing a high-risk low-reward game. In order to get a deal with a ratchet mechanism and language on phasing out fossil fuels they must not hold back the issue of finance until the last minute. Otherwise they risk not giving countries time to create a deal which includes these elements.

“Writing a cheque next Friday night won’t give them enough time to cash it.

“In order to build an alliance of both rich and poor countries working for a strong outcome, the developed world need to start talking about finance. They should get the ball rolling early. Like the five year review cycles on emissions they need to propose review cycles of increasing finance as well.

“That is how they will get the biggest bang for their buck.”