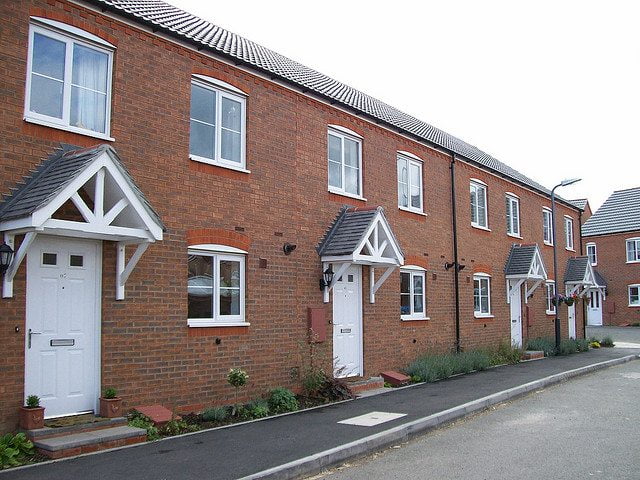 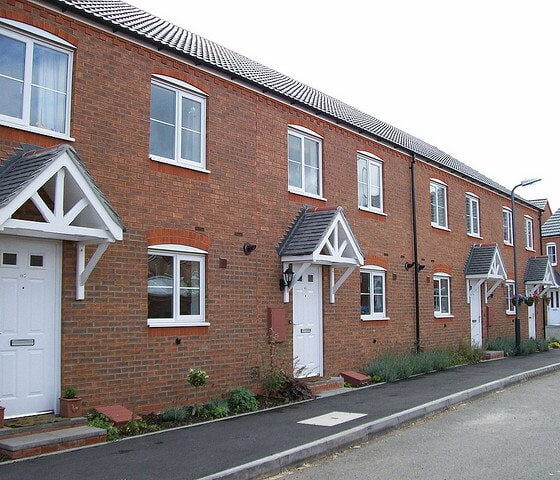 The paper, titled Targeting the countryside, analysed and compared appeal decisions on major housing developments on greenfield land between March 2012 and May 2014.

The results of the study find that planning inspectors overturned the decisions of local councils in 72% of cases where there was no defined land supply, resulting in 22,000 houses being built on land disputed by councils, and fundamentally local residents.

However, councils without long term local plans are subject to developments being authorised, regardless of opposition. Furthermore, only 17.6% of councils have had their plans confirmed by government officials.

John Rowley, planning officer at the CPRE, said, “These figures show that current policy is encouraging unnecessary house building in the countryside against the wishes of local people.

“We need to see a more transparent and less punitive system which does not allow unrealistic housing targets to override local concerns.”

He added, “The government should remove the automatic presumption for development where there is no five year land supply. It should also immediately stop demanding an extra 20% housing requirement from councils already struggling to meet targets.”

David Rudlin, an urban planner and winner of the 2014 Wolfson Economics Prize recently suggested that the UK solve its housing crisis by allowing existing towns and cities to expand into the greenbelt, rather than building new cities.