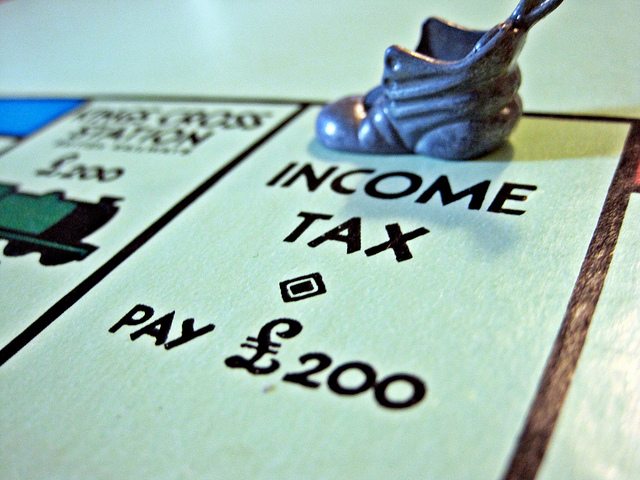 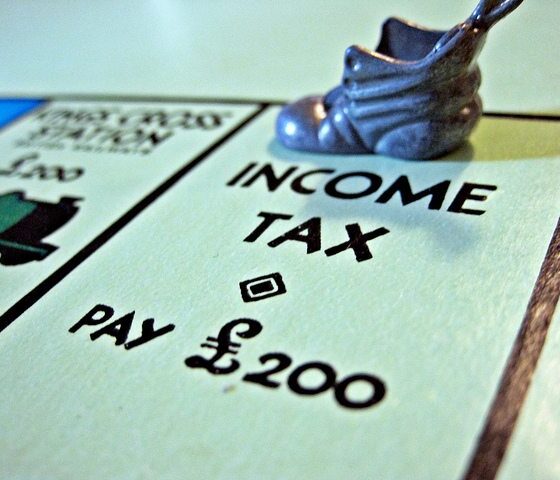 Critics warn pension shake up could lead to £3.86bn tax trap for pensioners

New research has found that forthcoming pension freedoms could come with tax implications that mean savers have to pay a lot more than expected. In what is being called a potential “mis-selling scandal”, experts are worried pensioners could enter the higher tax bracket if they take out their money in one lump sum.

The analysis, from Hargreaves Lansdown, shows the majority of taxpayers don’t know how much tax they pay. The financial service company says people may be at risk of paying a lot more than expected upon starting retirement due to the new pension freedoms.

Chancellor George Osborne announced a shake up of the pension industry in the 2014 Budget. The news bought mixed responses from financial advisers, as Osborne said pensioners would be given more freedom in regards to their retirement savings, removing the obligation to enter an annuity.

All restrictions on how much pensioners can take out of their pension pot will be removed from April 2015.

There were worries from the National Association of Pension Funds that pensioners could be left with a “significant burden of responsibility” when taking out their pension as a lump cash sum.

Now, experts suggest the changes could also create additional tax payments for pensioners and prove extremely profitable for the government.

Danny Cox, head of financial planning at Hargreaves Lansdown, said, “The actual pension freedoms themselves, the new rules coming in from April 2015, are tremendously positive and we’re seeing that lots more people are investing in pensions because of the fact that they’re going to have much more freedom in the way that they take their benefits from next year.

“But it is important that people do their research and where necessary take the right advice, because only 25% of the amount you take out of your pension is tax free and the balance is taxable so if you’re not careful you could end up with a large tax bill.”

From April, if savers take out their pension in cash, those with savings of more than £55,820 will enter the 40% tax band.

The government expects 130,000 pensioners to take advantage of new flexibility rules at retirement. In the government policy impact document, it notes the Treasury would receive an extra £320 million in 2014-15 and £1.2 billion by 2018-19 from these new rules.

Tom McPhail, the head of pensions research at Hargreaves Lansdown, told the Guardian, “If he is not careful, the chancellor could end up creating a one-man pensions mis-selling scandal.”

When the annuities changes were first announced in March, experts did call for the reformation to be backed by impartial advice and support.

In July the government announced they would commit to give every retiree free guidance from independent organisations, rather than pension providers.

Although some are worried the Money Advice Service might not be able to support demand, there are some that say the new rules could see more pensioners looking to invest in ethical funds.