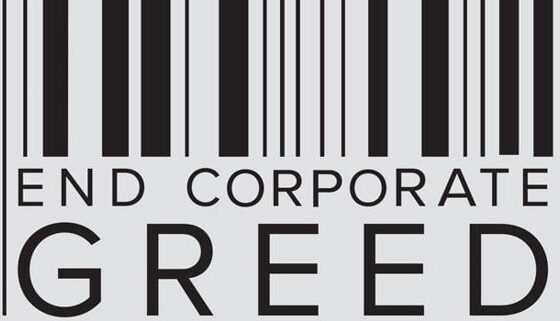 Today, on the World Day of Decent Work, students from the People & Planet network joined others across Europe to protest on campus, at what they said was their universities’ use of computers made by Chinese students as young as 15, forced to work in order to leave school.

The students are calling on their universities to join Electronics Watch, an independent workers’ rights monitoring body for the public sector, as a part of a wider campaign. Electronics Watch is a growing group of universities and other public sector organisations that are using their contracts with suppliers to insist on better conditions for workers in the supply chain.

On 5 October Good Electronics & Dan Watch released a shocking report, which showed that Chinese school and college students were being forced by their teachers to work 12 hour days for  3 – 5 months, to make computers and servers for the use of European universities. This violates both Chinese law and International Labour Organisation Conventions.

The report’s authors: “investigated the supply chain of servers bought by European universities and found  that whilst young European students enjoy a break in their studies during the summer, tens of  thousands of Chinese students are sent by their schools – many of them forced, on irrelevant internships to the assembly lines of electronic factories to produce servers and other ICT  equipment for the world’s biggest brands. Interns work 10-12 hours a day, six days a week for  3-5 months producing equipment that later will end in universities across Europe.”

Now on 7 October, students at universities across Europe are protesting against this on their campuses, calling on their universities to insist on better standards from the companies they do business with.

Student Timalka Kalubowila from Brighton University said: “It’s absolutely absurd that in this day and age we are forcing other students to succumb to conditions of forced labour. Our university says it cares about being responsible, and it needs to take action on this. As a student voice if we can make an impact by raising the standards of our institutions and their suppliers.”

Jim Cranshaw, a campaigner from People & Planet said “It’s truly shocking that students here in the UK are using computers and servers made by students as young as 15, forced to labour, in China. Universities say they have sustainable procurement policies, but actually buy goods made with forced, sometimes child labour. Students are calling on universities to join Electronics Watch, and start living up to their policies, as so many have already done.”