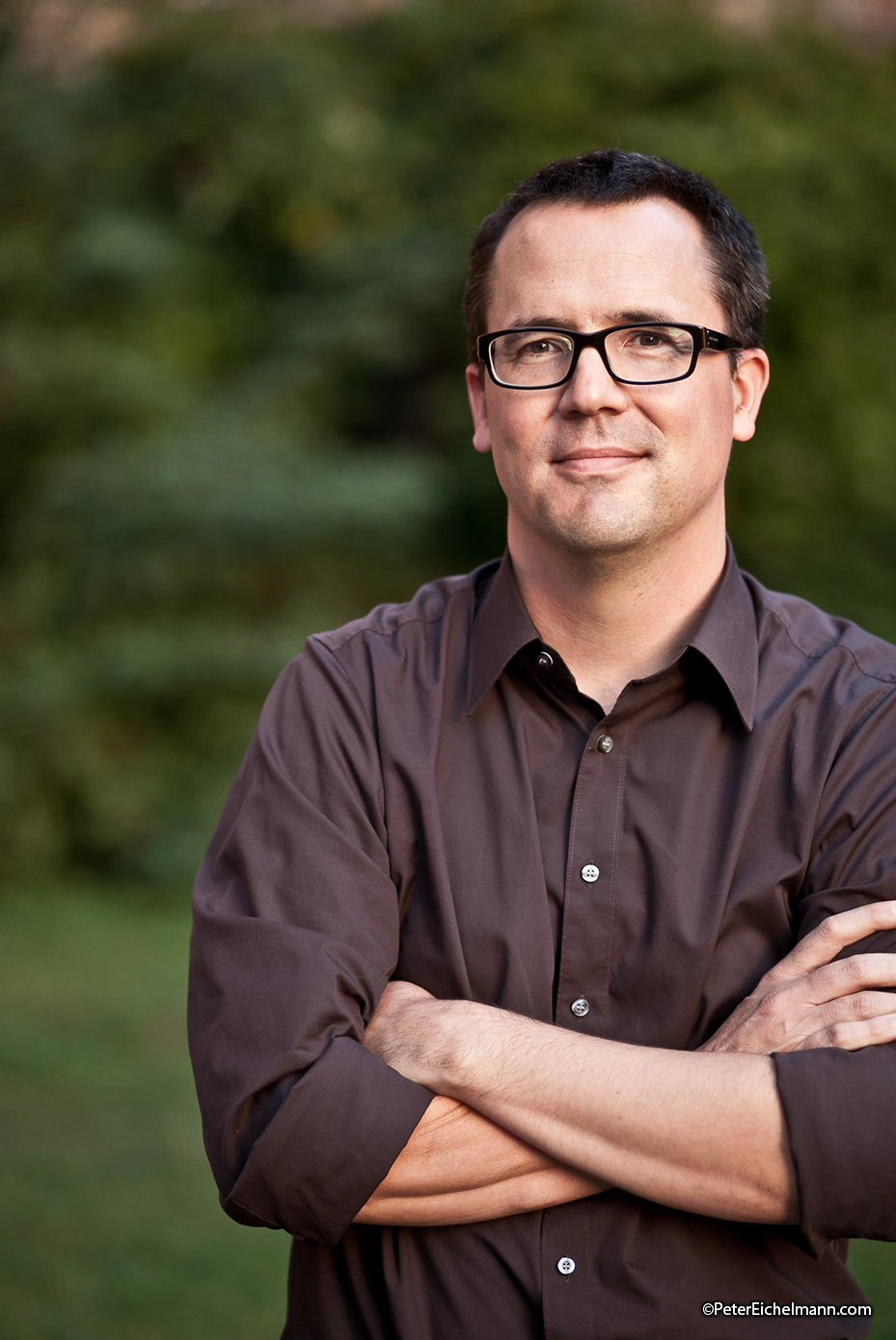 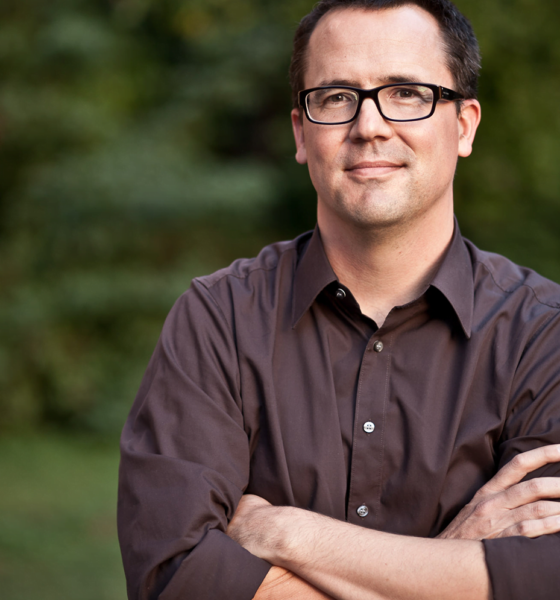 Earlier this week, the World Bank published a report warning of the dramatic consequences of climate change and called on governments around the world to redirect the $1 trillion (around £627 billion) spent overall every year on subsidies for fossil fuels to developing alternative energy sources.

An excellent proposal and one the World Bank could translate into its own investment policy. Although it invests huge sums in climate protection, in the last six years more than $12 billion in World Bank funds were invested in the construction of new fossil fuel power plants and the extraction of oil, gas and coal.

If politicians are serious about their climate ambitions, they must insist on stricter rules for the handling of public funds. Had this US$12 billion been invested in harnessing renewable energy in the sites where the wind blows the hardest or the sun shines the fiercest such as, for example, the deserts of Asia, the Americas and Africa, our mitigation efforts would already have taken a big step forward.

Renewable energy is a development issue. As the World Bank report and countless others have observed it is the world’s poorest that will be hit hardest by a changing climate. Dangerous climate change would roll back a lot of the hard won improvements in people’s lives around the world. Rather than making poverty history, for many it could make poverty permanent.

Desertec offers a solution to these issues addressing challenges such as water scarcity and fast rising energy demand in emerging economies in particular. All renewable technologies will be important but concentrating solar-thermal power (CSP) has particular attractions and offers a particular opportunity that those gathering in Doha next week for the COP18 would do well to keep in mind.

Currently, only around $2-3 billion are invested in global installed CSP capacity. This means the technology is at a stage where the $12 billion the World Bank invested in fossil fuels would have an impact that it wouldn’t with other more established renewable technologies such as wind and PV. If used to help finance a series of pilot projects dotted around the deserts of the globe, the effect of this investment with regard to convincing the general public, politicians and industry would be fantastic. It would also accelerate the process of bringing costs down through economies of scale.

Just as support for wind and photovoltaics has led to plummeting prices, so investment in CSP will provide arid regions and those surrounding them with a further source of clean, affordable power. We will need it. Thanks to thermal storage, CSP is the only renewable technology that can add significant amounts of power that can be delivered as and when it is needed, thus complementing the further rollout of intermittent supply from other renewables in the future.

The technologies for a worldwide transition to renewables are proven and available. Now politicians and business have to show that they can solve the great challenges of renewable energy generation and transportation together.

Dr Thiemo Gropp is director of the Desertec Foundation.