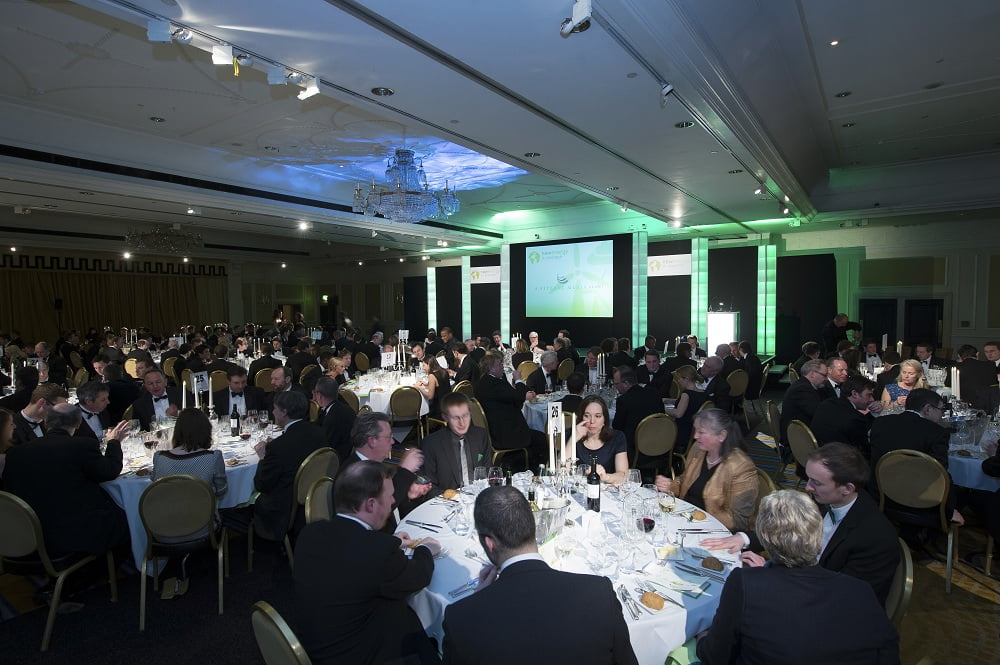 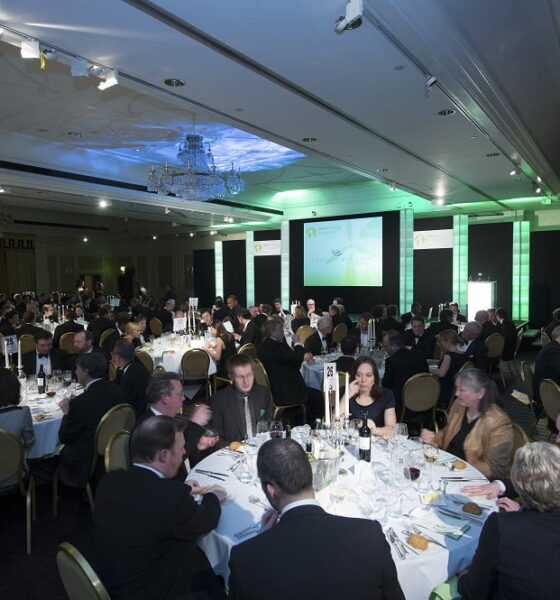 Ecology Building Society was last night named Company of the Year at the New Energy & Cleantech Awards 2013, for its “committed” work in sustainable finance.

The Yorkshire-based organisation, which featured in Blue & Green Tomorrow’s Guide to Sustainable Banking 2012, won Financier of the Year and then received unanimous approval from the judging panel to be named overall winner.

Judges commented on the fact it had “[maintained] its integrity and commitment to green causes through three decades of sustained growth”.

“These awards are hugely significant for us, because they recognise our pioneering work over more than three decades to make our homes and our communities more sustainable”, said Anna Laycock, communications and research manager at Ecology.

“Over that period the environmental challenges that we face have changed hugely, and we’ve grown and evolved our work in response.

“But one thing hasn’t changed: our commitment to put our environmental mission first in every decision we make.”

The event, held at the London Marriott Hotel, Grosvenor Square, was attended by new energy and cleantech investors, businesses, developers and entrepreneurs, and recognised some of the industry’s most innovative names with awards.

“CBI estimates show that green business has grown every year since 2008, even when the overall economy has shrunk”, said Nick Britton, editor-in-chief at event organisers Vitesse, in his welcoming address.

“It employs almost a million people, and by 2014/15, its exports are expected to roughly halve the UK’s trade deficit. And yet, as the US president notes, this is growth that will have to be fought for.

“The rising powers of the East are not going to sit back and wait for Western governments to argue over their energy policies. In order to deliver fully on the promise of the sector, companies need politicians to provide clarity, consistency and courage.”

Britton added, “For the businesses on tonight’s shortlists, however, these qualities have not been in short supply. They haven’t waited for government to get behind them. They’ve based their strategies not on the uncertainties of political commitment, but on the certainty that the supply of fossil fuels on planet Earth is running out.”

Among the other winners were Abundance Generation, which took home the Deal of the Year award after raising £1.4m for a wind project in the Forest of Dean through its innovative community finance platform, and i2O Water, whose systems cut water leakage by up to 30%, optimising pump pressure and reducing operating costs.

Innovator of the Year: i2O Water

Deal of the Year: Abundance Generation

Advisory Firm of the Year: Acuity

Developer of the Year: Derwent London

Retailer of the Year: Marks & Spencer

Company of the Year: Ecology Building Society (chosen from the best of all of the above winners)