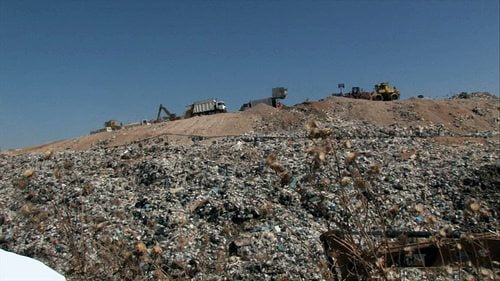 MEPs have urged the European Commission to approve a strong and effective package of measures on circular economy by the end of the year, to cut waste and encourage manufacturers to make products more durable.

The European Parliament’s Environment Committee has voted in favour of a proposal to cut waste by 2025, phase out toxic chemicals from manufacturing and make products that last longer.

The resolution aims at pushing the European Commission to approve a solid legislation on the circular economy by the end of the year, following the controversial withdrawal in 2014 of a proposal to tackle resource use and waste.

Sirpa Pietikäinen MEP, who proposed the resolution, said, “It is a vital step for the EU to use resources more efficiently and to reduce our resource dependency and also to bring savings in material costs. Smart ecodesign of products also bears in mind repairing, reusing and recycling products.”

The report suggests binding waste-reduction targets to be achieved by 2025, increased recycling and reusing targets, limitation of incinerators by 2020 and gradual reduction of all landfill waste. The resolution was approved by 56 votes to 5 and will now be presented to the EU Commission.

Commenting on the vote, Ariadna Rodrigo, resource use campaigner at Friends of the Earth Europe, said, “Waste is a problem that’s on our doorsteps – we can’t ignore it, and so there’s a lot of political will to sort it out. But there’s an equally pressing issue that’s far easier to block out: our overconsumption has massive consequences outside the EU, where most of the resources that produce our products, food and materials come from.

“These hidden costs range from land-grabs and forest destruction to climate change and land conflicts. It’s unjust and unsustainable, and it’s the responsibility of Europe’s decision-makers to fix it.”