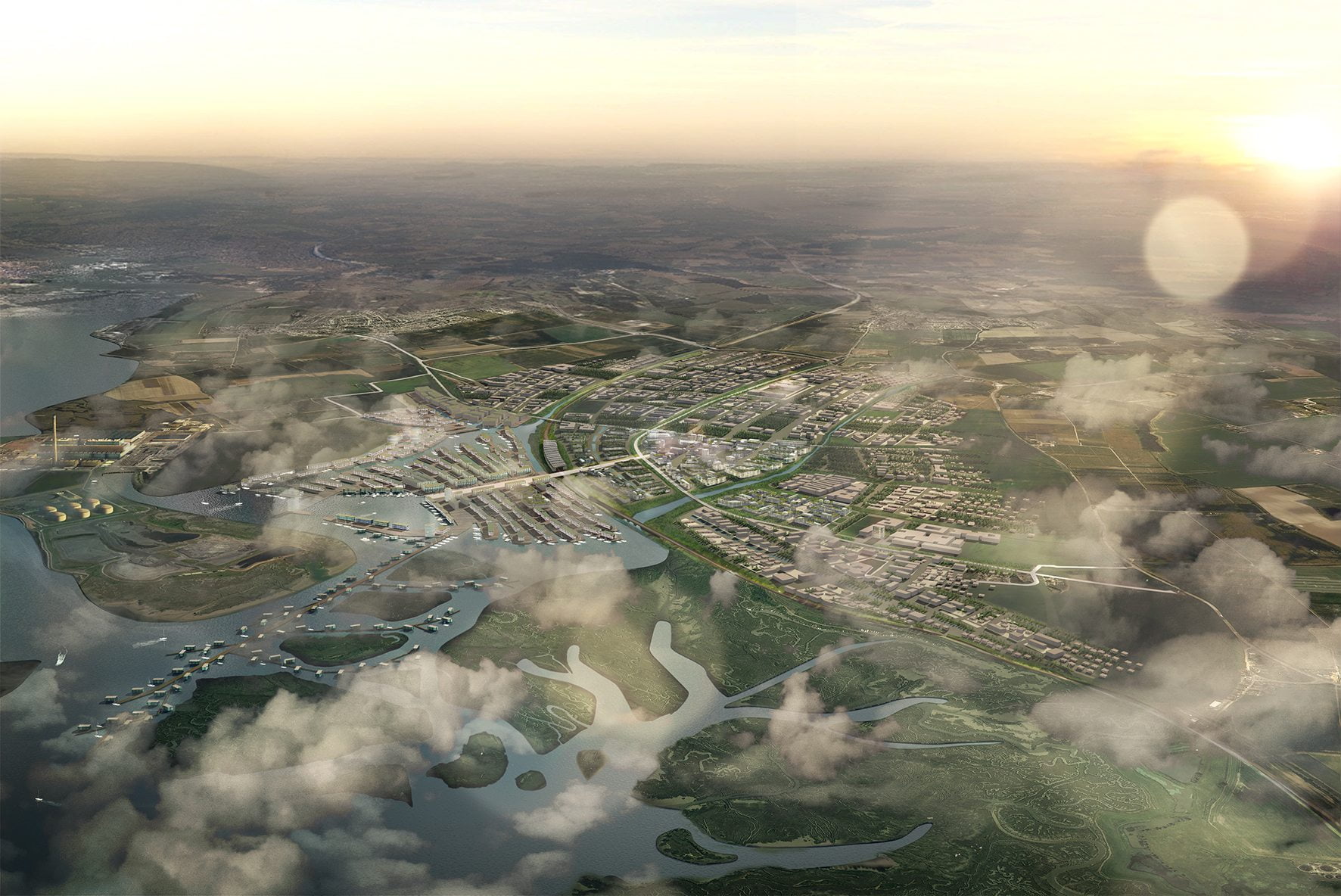 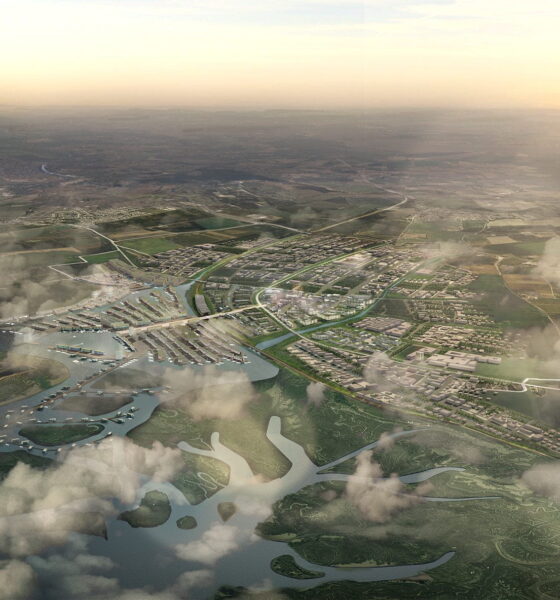 The winner of the 2014 Wolfson Economics Prize has suggested that the UK solve its housing crisis by allowing existing towns and cities to expand into the greenbelt.

David Rudlin, an urban planner, was unveiled as the winner at a gala dinner on Wednesday night, picking up a prize of £250,000.

The prestigious competition, which launched in November, asked entrants, “How would you deliver a new garden city which is visionary, economically viable, and popular?”

Successive governments have talked up the idea of garden cities – cities that are built around nature and maintain green spaces for the good of their residents – but progress has been slow, as few uncontroversial sites have been identified.

However, Rudlin’s winning idea suggested that rather than building new cities, the government should allow for the expansion of existing urban centres into the green spaces around them.

He proposed that 40 towns and cities, including Oxford, York, Norwich and Reading, have garden city-style extensions added on over a period of 35 years.

This could be done, he said, with a series of “confident and well-planned bites” out of greenbelt land.

Some of these towns and cities, which would be asked to bid for garden city status, would almost double in size, providing 86,000 new homes to accommodate around 150,000 people.

The extensions would be connected to existing city centres by a tram or bus rapid transit system, and would each feature 20% affordable housing and green neighbourhoods, inspired by modern Scandinavian, Dutch and German models.

These ideas were illustrated in a fictional town created for the project, named Uxcester.

“I am delighted that our distinctive approach to building garden cities has been recognised by the judges, as will the good people of the fictional city of Uxcester,” Rudlin said.

“We believe that the expansion of existing places like Uxcester to create garden cities has the potential to make a significant contribution to meeting our housing needs as well as creating places that are attractive and popular, and that fulfil their economic potential.”

The founder of the prize, Lord Simon Wolfson added, “We urgently need to build more houses and great places in Britain. I am delighted that this year’s Wolfson Economics Prize has generated so many powerful and creative proposals for new garden cities.

However, the winning entry has attracted some criticism. Matt Thomson, head of planning at the Campaign to Protect Rural England said, “Popularity was supposed to be one of the criteria of this prize but I don’t see how building on the green belt will be popular.”

The housing charity Shelter was awarded a runner up prize of £50,000 for its entry, which proposed a new city on the Hoo Peninsula on the north Kent coast.

In March, the government unveiled its own ideas for a garden city – with plans for a 15,000 home settlement in Ebbsfleet, Kent – but critics observed that these plans had already been in place for some time.