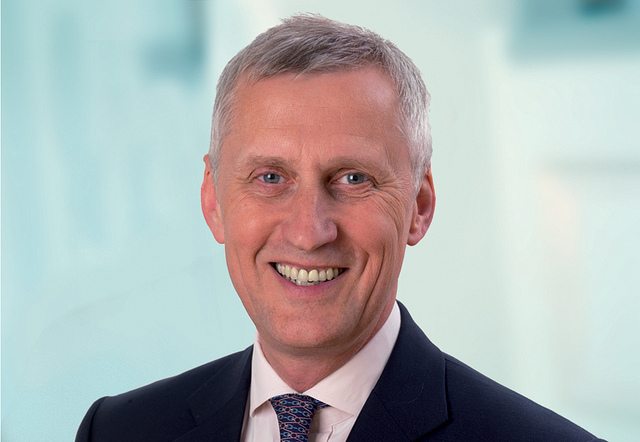 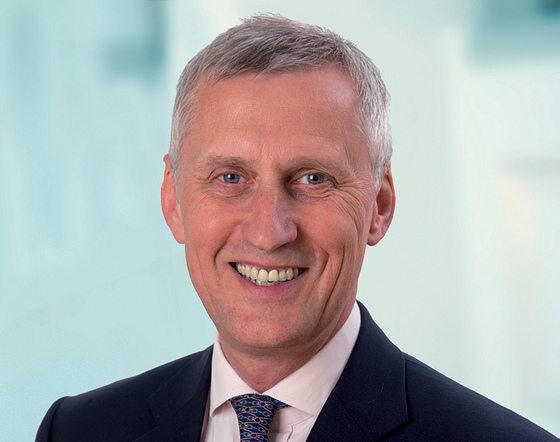 Martin Wheatley, chief executive of the Financial Conduct Authority (FCA), has said it will take years for culture changes to filter through financial services firms. His comments coincide with the publication of the FCA’s 2014/15 business plan.

Speaking on BBC Radio 4’s Today programme on Tuesday, Wheatley said, “I think in the period leading up to the crisis, 2007/08, the industry lost its moral compass.

“Ethics fell out of the industry, treatment of customers became simply a check sign in somebody’s eyes, this moved to a different industry and we’ve got to move it back. Recalibrating is a painful process but that’s what we are doing.”

The financial services industry has faced intense criticism in recent years after a number of scandals hit headlines. This includes manipulating rates in the Libor and foreign exchange markets and the mis-selling of payment protection insurance (PPI) to consumers.

Wheatley added, “I think [the moral compass] is coming back; it certainly is from the senior figures I talk to.

“I think it’s is quite hard for them to completely change the culture of what are large and complex organisation overnight. Even though the culture at the top is changing, the messaging at the top, I think that delivering that through a business is a complex task and that will take years.”

In its business plan, the FCA announces a thematic review into benchmark manipulation, an investigation into how borrowers that have fallen behind on their repayments are treated and a review into sales practices at retirement.

A part of its plans were leaked ahead of the report’s publication, which the organisation said was not its “finest hour”. Last week, Clive Adamson, director of supervision at the FCA, told a national newspaper that the regulator was planning an inquiry into 30 million polices sold by insurance firms. The revelation saw share prices fall at several insurers.

From today, the FCA also takes over regulations for the consumer credit market, such as payday lenders. New restrictions on short-term loan providers come into force in July but the FCA has said it will begin thematic work on arrears management and poor financial promotions as well as visiting the top five payday lenders.

Wheatley commented, “Taking on the regulation of consumer credit is an enormous task which effectively doubles the number of firms we regulate. Using our new power we want to tackle harm to consumers who are most at risk and our work will focus on protecting vulnerable consumers.”