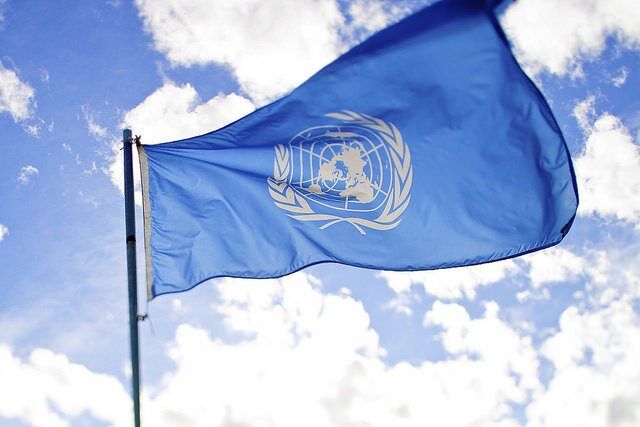 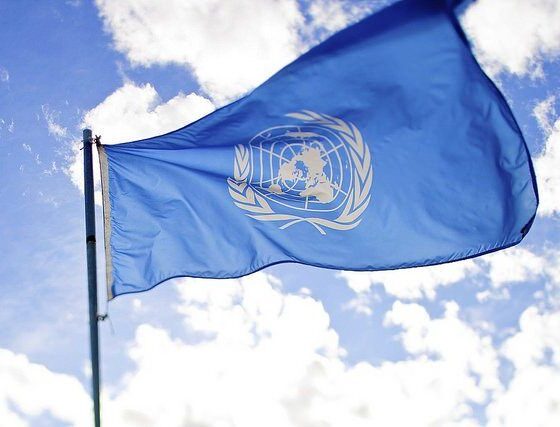 A survey of 500 HR Leaders has revealed that the UN Global Goals, a set of 17 ambitions around which citizens, business, government and civil society are able to utilise to tackle social issues, are now considered important to 47% of UK private sector organisations, with 38% stating they are included in their current organisational strategy.

The research, conducted by Koreo, found that while understanding of the Global Goals is not ubiquitous (17% of HR Managers admitted to not knowing what the Global Goals are at all), they are increasing in prominence on the UK business agenda.

The results did differ by industry. HR leaders working in the sectors of energy & utilities and environment & agriculture were particularly engaged, with 76% and 100% of those surveyed (respectively) believing that the UN Global Goals are important to their organisation on a day-to-day basis. However, in other sectors, awareness was much lower. 50% of HR leaders in Science and Pharmaceuticals did not know what the goals were.

Despite these promising results, the research found that across public, private and social sectors there is a lack of the collaboration necessary to turn rhetoric into action.

29% of HR leaders said that a lack of joined-up thinking was impeding their organisations’ ability to deliver a social purpose, which can only be exacerbated by almost half (49%) of those surveyed who said they don’t create opportunities for their talent to collaborate with those working in other sectors. A further 40% of HR managers say their employees are not encouraged to think about how their work could benefit society, and a third (34%) admitted employees aren’t even encouraged to think about how their work could impact the organisation beyond their role/team.

Koreo believes that in order for a commitment to the Global Goals to take root, and become a driving force for societal change in the UK, greater cross-sector collaboration is needed across business, charities and public sector organisations. Providing employees with the opportunities to develop skills which promote connection inside and outside organisations, share experience across industries, and foster thinking that can create change, should be a priority for people responsible for talent in organisations seeking to create social impact.