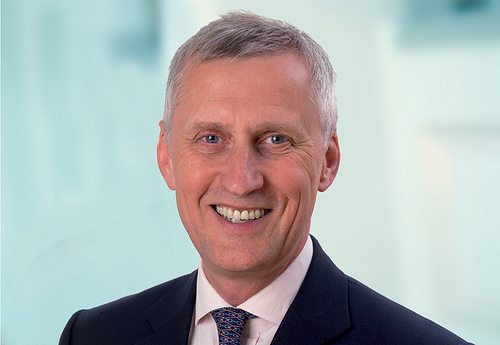 Martin Wheatley, chief executive of the regulator the Financial Conduct Authority (FCA), has said the regulatory system was moving towards placing “far more emphasises on good judgement and less on narrow compliance within a set or rules”.

During a speech at Mansion House, London, Wheatley said that businesses and the financial services industry should not just be defined by ethics of obedience –doing what it legally right or wrong. Instead, he said the ethics of care and the ethics of reason should also be considered.

He added that he wanted firms to “do the right thing” whether the regulators were watching or not.

Wheatley argued that the industry was moving towards a “fairer system” as the financial world responds to cultural change.

“The dominant theme of 21st century financial services is fast turning out to be a complicated question of fairness,” he said.

Recent events and scandals have led to the public largely distrusting the financial services industry. This started with bank rescues, which cost the taxpayer a huge amount, and escalated as the mis-selling of payment protection insurance (PPI) and the Libor scandal became widely known.

Wheatley explained that this finally became a “broader issue of justice – the Occupy movement in 2011; interest-rate swaps; multi-billion dollar redress payments; record numbers of complaints; and an associated growth of the claims management business model.”

These events have led to the question of who is accountable becoming more important and extensively debated. As a result, the industry needs to react in order to restore trust.

Wheatley said that there were two key challenges in the financial service industry moving forward.

Firstly, the industry needs to look ahead more effectively in order to prevent crisis. Secondly, he added, firms need to respond to the changing world around they with their own cultural reform.