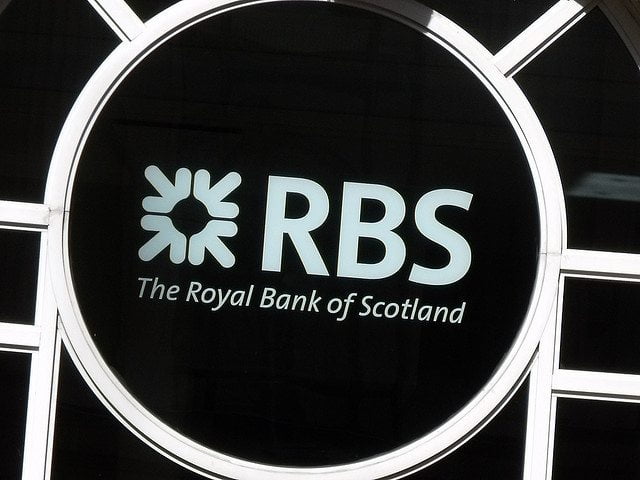 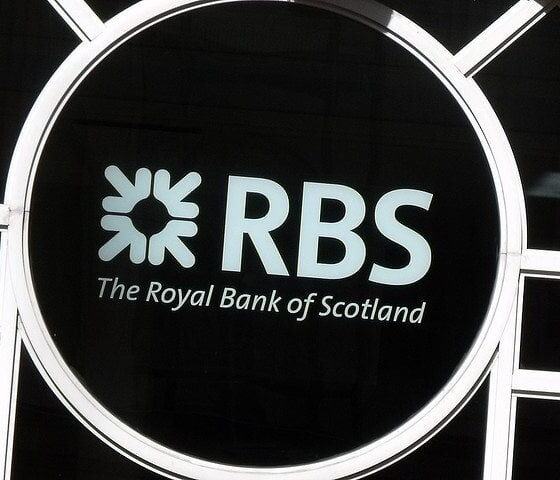 The Financial Conduct Authority (FCA) has fined the Royal Bank of Scotland (RBS) £14.5 million over a catalogue of failings that saw customers given the wrong information regarding mortgage products.

A review of the bank’s sales processes carried out in 2012 by the city financial watchdog has uncovered an array of issues regarding affordability assessments. Out of 164 sales the FCA reviewed, only two delivered the adequate standards required when advising customers on what product is affordable.

The FCA has also commented on some the conduct of some advisors, who gave their personal opinion on the financial market and the future movements of interest rates, something it says is “highly inappropriate.”

When problems were first raised by customers the bank also failed to address them, leaving some customers with payments that were not affordable and in some cases even causing the loss of their home.

Tracey McDermott, director of enforcement and financial crime at the FCA, said, “Taking out a mortgage is one of the most important financial decisions we can make. Poor advice could cost someone their home so it’s vital that the advice process is fit for purpose.”

“We made our concerns clear to the firms in November 2011 but it was almost a year later before the firms started to take proper steps to put things right.”

McDermott added, “The firms have agreed to contact around 30,000 consumers who received mortgage advice in the relevant period, to allow them to raise any concerns they have about the advice they received.”

Talking to Sky News, an RBS spokesperson has confirmed that approximately one in every four customers have been affected by the bank’s mistakes.

Ross McEwan, RBS and NatWest chief executive said in a statement, “Taking out a mortgage is one of the biggest moments in our lives, and our customers have every right to expect the very best service when making this decision.

“It is clear that in the past the bank just didn’t get this right, this was unacceptable and should never have happened.”