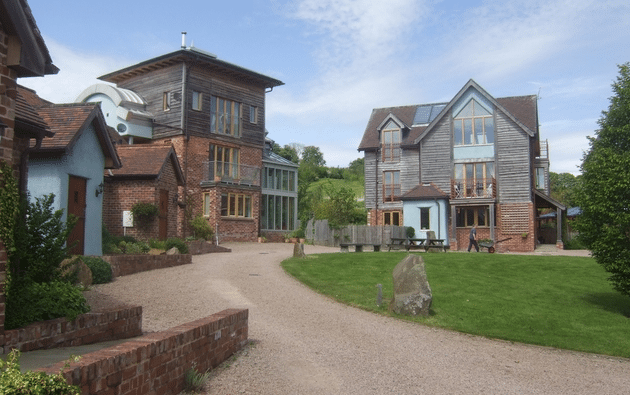 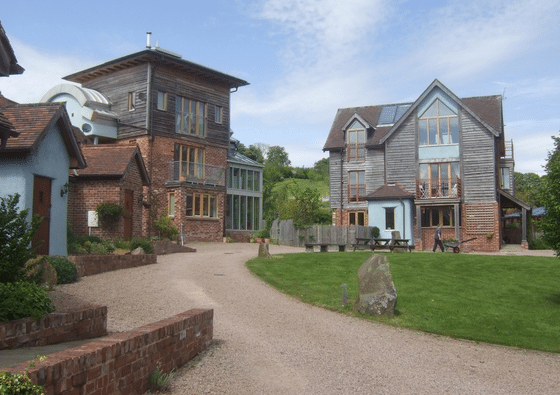 Green mortgage pilot promises to be a game changer

Green homebuyers may be about to enjoy cheaper mortgages thanks to an initiative that brings together European mortgage lenders, property valuers, energy efficiency businesses and utility providers from across the EU.

The background: An economic impasse

According to Property Developers, Strata Homes, a key obstacle to selling environmental initiatives generally has been their lack of up-front price competitiveness. A straightforwardly economic supply-and-demand logic has, to date, bedevilled the uptake of green initiatives in the domestic sector.

In short, homeowners tend to need a financially compelling, short term motivation to change their behaviour. The gap between homeowners’ immediate needs and their longer term environmental aspirations has tended to produce a block to green efforts. The EEEM – currently in a pilot phase – is designed to cut through that impasse.

Recent American research carried out for the Institute for Market Transformation has shown that owners of energy efficient homes are 32% less likely to default on their mortgages than ordinary homeowners. This finding is the spur to the EEEM. It means that lenders see a reduced risk in lending for energy efficient homes and so are able to offer more competitive rates on those properties. The no-go zone between environmental concerns and short term finance is perfectly addressed.

Lower mortgage rates are something that all home owners are keen to embrace. If that means they are indirectly encouraged to buy more environmentally efficient homes then all parties stand to benefit.

A standardised Energy Efficient Mortgage is the aim of the EEEM’s lead partners, the European Mortgage Federation and European Covered Bond Council. Rather than relying on publicly funded subsidies the Energy Efficient Mortgage promises to promote the building and sale of environmentally adapted housing as a direct commercial advantage. This promises to be a major game changer in the greening of housing across the continent.

Currently over a third of the EU’s carbon emissions derive directly from the built environment. With December’s agreement of a continent wide drive to limit carbon emissions as a step towards limiting climate change to below a two degree increase, the launch of the EEEM could hardly be better timed.

The EEEM is intended to not only apply to new builds. There is vast scope to increase the energy efficiency of existing housing stocks, and this is recognised as part of the overall scheme.

Within the terms of the two year pilot study there is an initiative to offer homeowners loans to bring their houses up to the required level of energy efficiency and for them to then benefit from the lower mortgage rate.

With so much property ripe for this sort of enhancement it seems likely that the scheme will be extended well beyond its initial two year pilot phase.