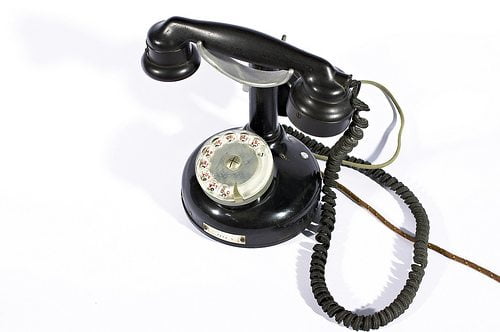 Consumer group Which? is calling on financial firms to cut the costs of their calls, after research found that nearly three-quarters of customer complaint lines were premium rate numbers.

Which? looked at banks and credit card providers, including HSBC, Lloyds Bank, Nationwide, NatWest, the Royal Bank of Scotland (RBS) and TSB Bank, and found that 95% used 084 or 087 numbers for their complaint lines. This figure represents 177 of the 242 institutions included in the research.

It also claims that four in 10 customers prefer to call a financial firm with an enquiry, with three in 10 favouring making a complaint by telephone.

As a result of the Costly Calls campaign by Which?, Barclays, Barclaycard, Natwest and RBS have agreed to help out customers by introducing either a freephone or standard rate service.

Richard Lloyd, Which? executive director, said, “Millions of us prefer to deal with our bank on the phone, yet we are expected to cough up for a costly call when we do. We applaud Barclays, Barclaycard, NatWest and RBS for breaking from the pack and doing the right thing for their customers by dropping costly calls.

“With two of the biggest banking groups now leading the way by offering freephone or geographic numbers, we hope this is a tipping point for the banking sector – there’s really no excuse for other providers not to follow suit.

Lloyd added that it was not fair that financial companies are being “let off the hook”, saying that the Financial Conduct Authority (FCA) must act to put an end to costly calls.