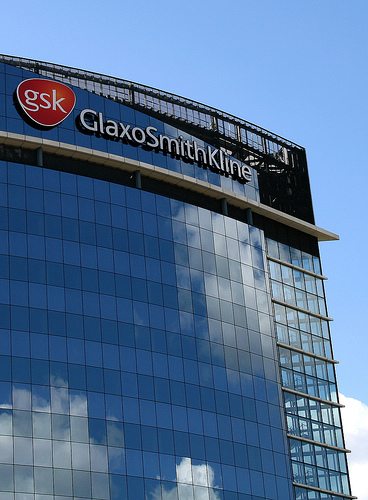 Pharmaceuticals giant GlaxoSmithKline (GSK) saw its drugs sales in China fall 61% between July and September. The decline follows a bribery investigation that began in July.

The British company is accused of using travel companies to channel as much as 3 billion yuan (£300m) to bribe doctors and officials. It admitted that some of its staff may be guilty and broke Chinese laws.

Simon Dingemans, chief financial officer at GSK, said that it was clear the ongoing investigation had impacted on business performance in the region.

He added, “In terms of outlook, we’re continuing to co-operate with authorities in relation to the investigation. And until that reaches a conclusion, it’s too early to say.”

Overall, GSK saw sales grow by 1% during the third quarter.

Mike Appleby, a sustainable and responsible investment (SRI) analyst at Alliance Trust, previously explained why the company would remain a holding in the firm’s Sustainable Future funds, despite the allegations.

Writing in Blue & Green Tomorrow, he stated, “GlaxoSmithKline has had a dark period following its $3 billion settlement in the US for mis-selling drugs. What made us conclude it was still eligible for inclusion in the Sustainable Future funds was its robust and industry-leading response to these problems.”

GSK changed its senior management in the US, altered how their drugs were sold, and increased staff training following its settlement.

Appleby added, “So will we continue to hold GSK no matter how bad its business ethics get? No. We will continue to hold the company as long as we are satisfied that it is doing all it can to get its house in order and clean up how it operates.”

When the allegations of bribery came to light, shares in the company dropped by just 0.26%. GSK has however remained a popular choice among ethical and responsible fund managers.

Shortly after the allegations, the pharmaceutical giant replaced Mark Reilly who was head of operations in China. GSK told Blue & Green Tomorrow that the move was so Reilly could fully co-operate with investigations by Chinese officials.