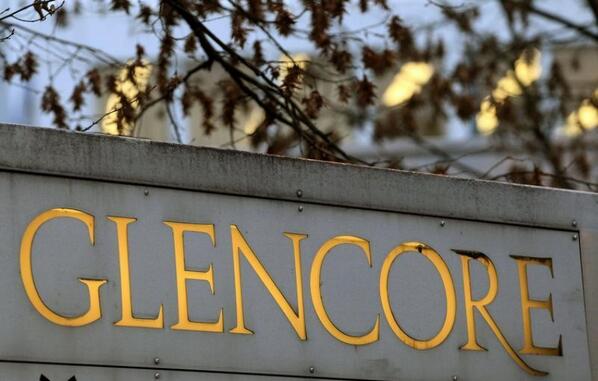 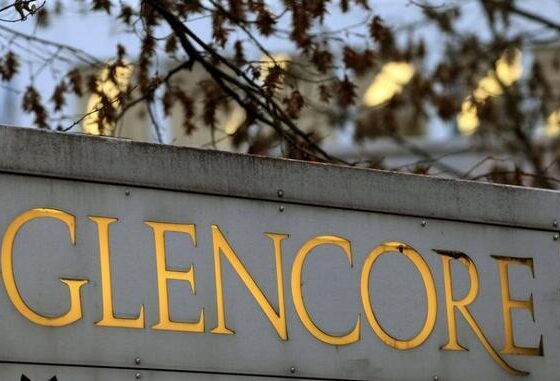 The last all-male board in the FTSE 100 has appointed a female director, after enduring years of pressure to embrace equality and become more representative.

The firm persisted with its all-male board for years despite frequent criticism – most recently coming from business secretary Vince Cable.

Speaking in May, Cable said it was “simply not credible” that the company had no women at the table, and said he would demand a meeting with chairman Tony Hayward to discuss the issue.

Three years ago, the firm caused a scandal when then-chairman Simon Murray, said women were not as ambitious as men and “often they like to be bringing up their children”.

Announcing the long-awaited appointment, Hayward said, “On behalf of the board I am delighted to announce the appointment of Patrice Merrin.

“Patrice’s in-depth experience of operating across the resources sector will help strengthen the board’s ability to work with the opportunities and challenges presented by the global extractive industry.”

Cable added, “This is an historic day for the FTSE and for the reforms I’ve been pushing for to ensure that there is more diversity in the talent running our biggest companies.

“Huge progress has been made on this agenda since 2010 and from today every single top 100 company listed on the London stock exchange now counts a woman on their board.”

In 2011, a report from former trade minister Lord Davies suggested that the business case for including women at the highest level of business was indisputable.

Davies’ report set a target for 25% female representation at FTSE 100 companies by 2015. At the time, 21 FTSE companies had all-male boards. Now, there are none.