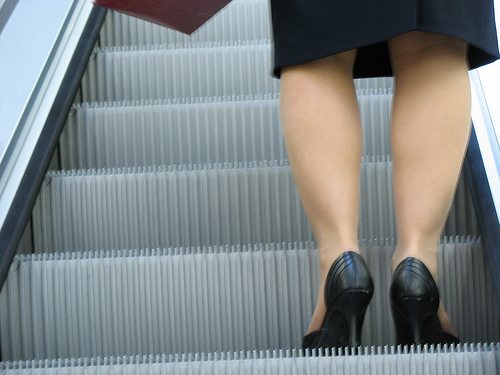 The UK government is looking into the legality of all-female shortlists for board appointments at FTSE 100 companies, in a bid to improve gender diversity. Business secretary Vince Cable has backed the proposal.

The government set a target of having 25% of boards made up of women by 2015, following a review led by Lord Davis of Abersoch. When the report was first published in 2011, women made up just 12.5% of FTSE board members.

The latest figures published in January show that the proportion of females on FTSE 100 boards topped 20% for the first time with just two companies now having all-male boards. The improvements suggest that boards are gradually becoming more gender equal and the target is achievable.

A review of the headhunting process, which was commissioned by Cable and conducted by Charlotte Sweeney, a consultant on diversity, made a number of suggestions to help the government meet its target, including introducing women-only shortlists. However, excluding men from the shortlist could create legal problems as it could be interpreted as discrimination.

Speaking to the Financial Times, Cable said, “I think it has a role … I have no problem with the idea. And particularly if you start from a level of significant underachievement, which is the case in parliament and is the case on boards.”

Other recommendations included creating a database of “board-ready women” and the headhunting industry sharing statistics of male and female candidates during various stages of the recruitment process.

There are also other issues around gender equality in the workplace, including pay and bonuses. Research published last year found that male managers received double the bonuses and 25% better salaries than females in similar roles.