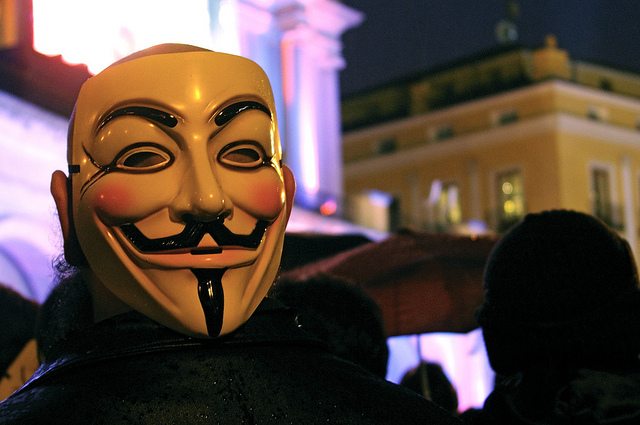 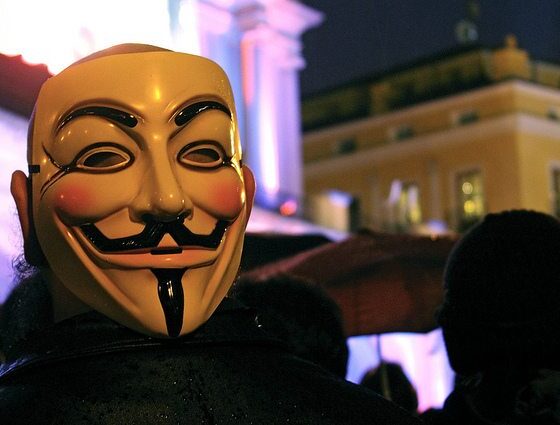 The international hacker group Anonymous has claimed responsibility for a large number of attacks carried out against websites associated with the World Cup – including the Bank of Brazil and the country’s military police website.

Under the operational names “Tangodown” and “ophackingcup” on Twitter, the hacker group – who attack websites deemed to be the enemy of socio-political justice – say they are behind attacks on Brazil’s intelligence services and military police associates.

The hackers seem to have used ‘denial of service attacks’ – a commonly used form of attack by Anonymous – where large quantities of traffic bombards a systems server to force the website offline.

One group of hackers known as “XhackerTN”, the Financial Times reports, took over a site associated with the Bank of Brazil, replacing its home page with a photo of an anti-World Cup protest.

The group also posted a poem claiming to be the “Voice of the Brazilian people”, saying, “Money and corruption are ruining the land, crooked politicians betray the working man, pocketing the profits and treating us like sheep, and we’re tired of hearing promises that we know they’ll never keep.”

Public sector service workers in Sao Paulo are also showing solidarity with planned protests that would see the city’s transport infrastructure brought to a stop.

The World Cup in Brazil has attracted strong opposition and protests from some its poorest citizens who are disillusioned by the vast wealth being spent on the games. The already delicate socio-political situation in Brazil, primarily a result of expansive poverty and high crime rates, has led to controversial decisions in aggressive policing and forced evictions in some of the country’s poorest areas.

Although Brazil is one of the world fastest growing economies, the South American nation faces challenges in both high level corruption and huge economic inequality.

Gazprom and Fifa most voted for public eye award on wrongdoings