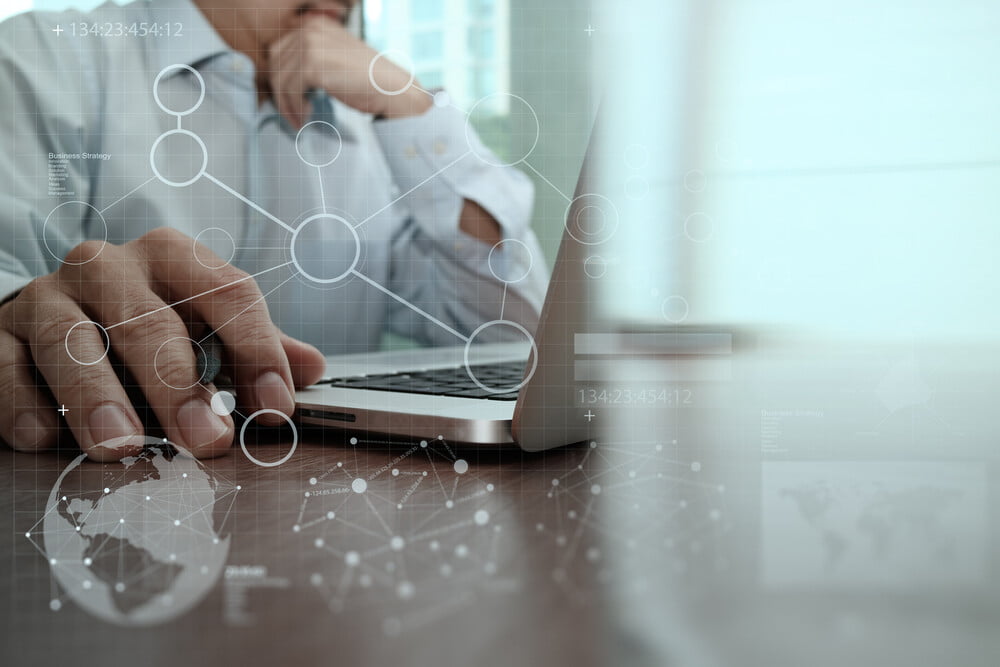 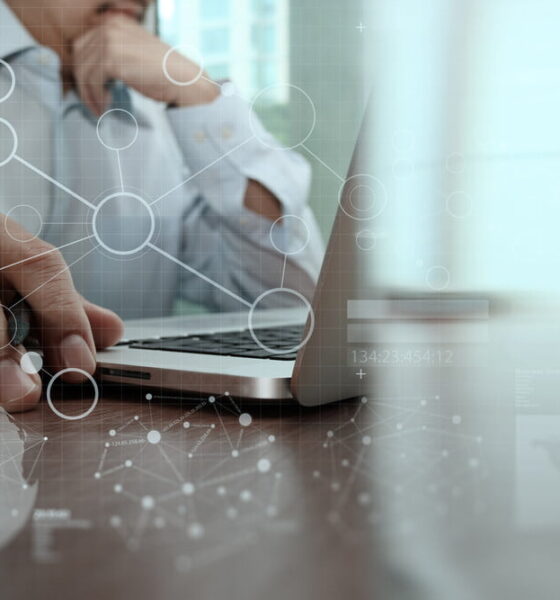 You probably don’t spend much time thinking about the environmental impact of the Internet. Many people think the Internet is totally green.

While the Internet is better for the environment than traditional forms of communication, like snail mail, it still leaves an impact on the environment. One study found it produces around 300 million tons of carbon every year. This is about 2% of the global carbon footprint.

You can do your part to help the planet by finding a greener way to use the Internet. You can start by comparing different options for connecting to the web.

As we all make an effort to use products that are more eco-friendly, we should start looking for new avenues to be greener. This includes our internet usage. Considering the amount of time that each of us spends online daily, it is no wonder that we might need to look into which type of internet is the least harmful to the environment.

Let’s start by looking at satellite internet. Satellite works by a satellite dish emitting a signal to space that bounces off, coming back down to your HughesNet router (if you have HughesNet). This is a long distance to travel and is really a slow form of internet. It is only really used by people who live remotely and do not have access to other, faster types of internet.

Satellite is also the worst for the environment. This is something that even Satellites Today acknowledged back in 2009.  Satellites themselves are bad for the ozone layer due to the rocket fuel to get them into space. They also can easily be hit by other items within the Earth’s orbit, causing space garbage and damaging the satellite itself. With the increase in the amount of satellites, collisions are more likely. This will force agencies to launch new satellites to replace the damaged ones, continuing the cycle.

Cable internet overlaps with cable television, which might already reduce your energy consumption. If you have fibre, for example, but still use satellite or cable television, you might not be doing yourself a favour after all.

A cable box with a DVR setup uses 446 kilowatt-hours a year, which is more than a refrigerator. The majority of the energy consumption is when the box is in sleep mode and you are not even using it.

Fibre is the greenest of the internet choices. In general, fibre requires much less energy and fewer materials to operate, making its upkeep simple and good for the environment. Fibre optic cables do not generate heat the way that other types of internet do. They therefore do not require fans for cooling either, further reducing energy usage.

Furthermore, fibre optic cables do not utilize copper. Copper mining is extremely harmful to the environment and is found in both DSL and cable wires. Copper mines cause sulphur dioxide that can destroy plant life and is toxic to humans. By using fibre optic cables, we reduce our need for copper wiring, therefore reducing our need for copper mining.

Fibre optic technology does not need insulation and jacketing due to its makeup, which means that it does not need as much in the way of materials as other forms of internet do. The cables do not need to be replaced often and have a minimum lifespan of 25 years, but are expected to last much longer than that. Unfortunately, as fibre is still a newer form of internet, it is not yet available everywhere.

What Else can be done?

One of the biggest factors in the greenhouse effect from the internet is due to the data centers, rather than individuals in homes. Data centers require a large amount of energy to keep cool in order to effectively store information. Instead, companies should be moving toward using cloud services to reduce the internet’s carbon footprint while also encouraging internet companies to build green data centers.

There are other considerations that you should be making toward your carbon footprint as well. If you have a large screen television that you watch for hours a day, you will use more energy than someone streaming from their smartphone. Even if you are using a more eco-friendly ISP, if you are still using a lot of energy elsewhere, you might want to consider where else you can reduce your energy consumption.

We are often limited to the types of internet that we can use depending on what is available where we live. In an ideal scenario, fibre would be available to all and we could work toward being more eco-friendly on a global scale. But that is not yet the case. If you cannot use greener internet in your home, you can still help the planet by taking other steps, like reducing the amount of driving you do or the waste produced from your home. Given that our world is currently run off the internet, reducing the amount of time you spend online might not even be an option for you. If you can get fibre optic internet, however, that is the best choice for the environment.