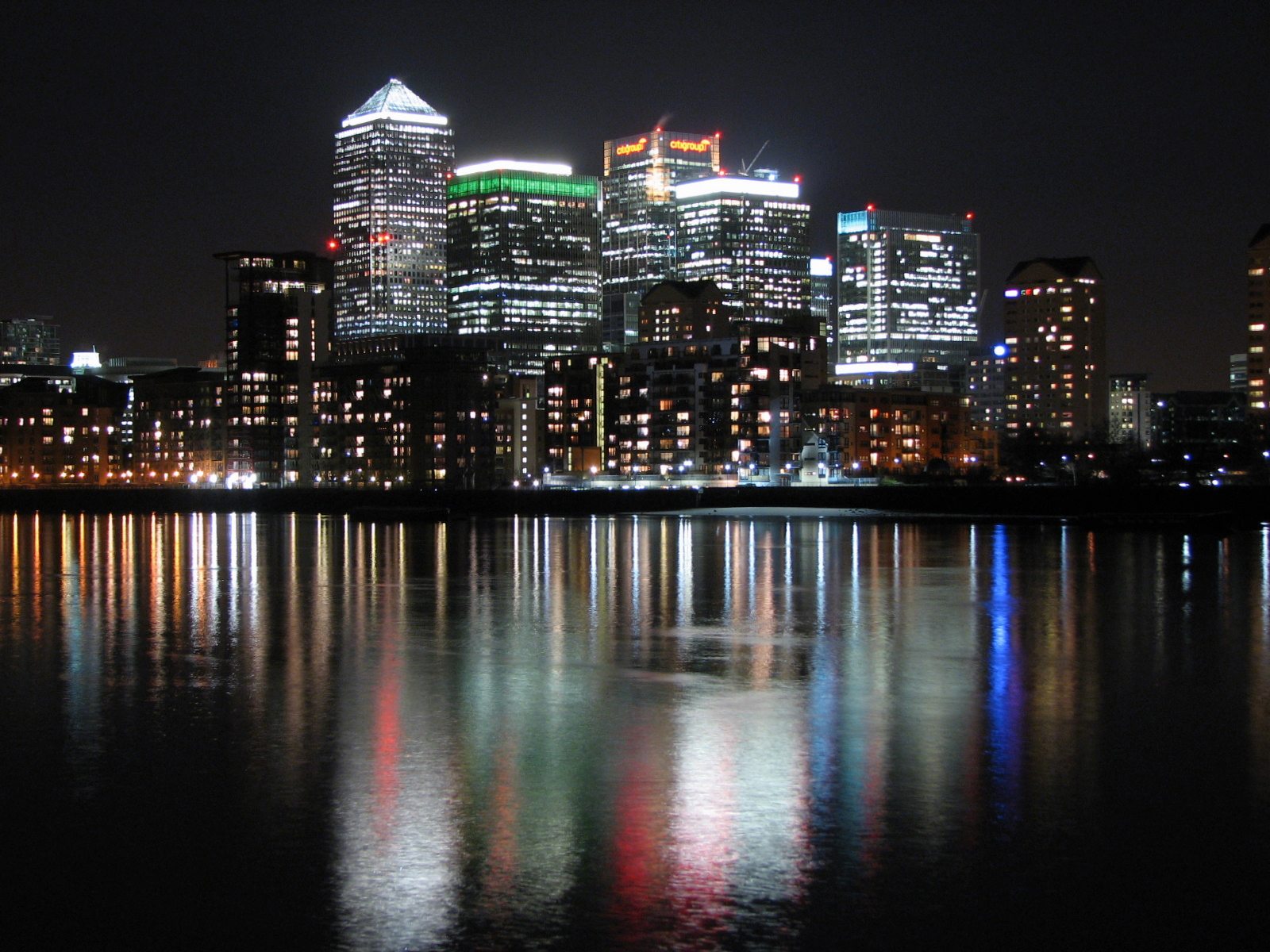 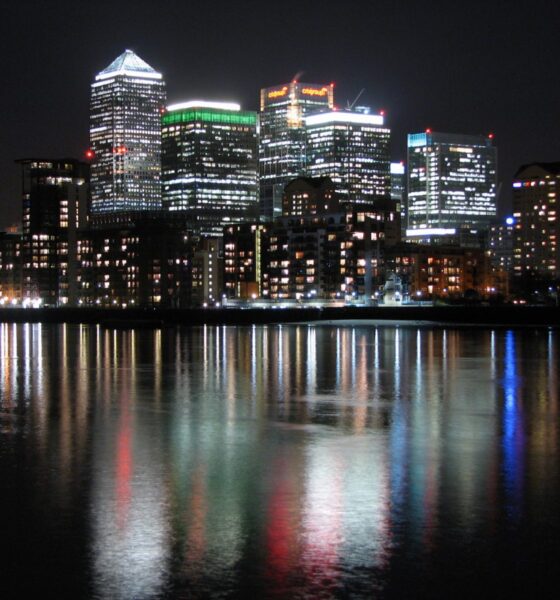 Half of parents say financial services ‘not socially responsible’

Nearly half of parents (44%) think working in financial services is “not socially responsible”, according to a new survey that suggests young people are being put off the industry by the generation above them.

While 78% agreed that jobs in the industry could pay well, 62% said they would also be “stressful”. Less than a quarter (23%) of the 1,142 parents surveyed claimed to have a ‘fair’ or ‘strong’ understanding of the sector.

Meanwhile, out of over 800 teachers, six out of 10 said they did not understand financial services. This has led to less than half (44%) discussing the industry as a viable career option with students.

With teachers ranking third in young people’s most used sources of information on jobs, behind the internet and their parents, this knowledge gap is likely to have put many students off from considering careers in finance.

The same survey, conducted by YouGov on behalf of the Chartered Institute for Securities and Investment (CISI), found less than one in 10 young people said they would be interested in working in financial services, with around a quarter (24%) lacking sufficient knowledge.

The CISI blamed insufficient financial education among parents and teachers for the “prejudice”.

Simon Cuhane, CISI chief executive, said, “Poor numeracy skills on the part of both adults and young people in the UK are creating a vicious circle and an inherent fear of numbers.

“This, in turn, seems to be contributing to a low level prejudice against financial services as a career amongst young people’s key influencers, teachers and parents.”

Of the 508 eight to 15-year-olds surveyed by the CISI, 34% said a career in technology would interest them. Engineering (23%) and policing (22%) were also popular. Only the construction industry (7%) was rated lower than financial services (9%).

Over half (53%) of young people said a typical day in financial services would be “boring”, while 50% said it would be “full of numbers”.

Simon Howard, chief executive of the trade body the UK Sustainable Investment and Finance Association (UKSIF), said the survey results confirmed that the finance sector had “failed to maintain trust”.

He added, “Finance has always been complex, but in the past we were trusted. Given the past few years it is not surprising that the complexity is now viewed with suspicion by teachers, parents and young people. In particular it is a great shame that 44% of parents feel that working in financial services is ‘not socially responsible’.

“This supports the case for better, more accessible and transparent communications that take into account the public’s desire for a socially responsible service and industry.”

Unilever, John Lewis, and M&S in top 10 most sought-after employers