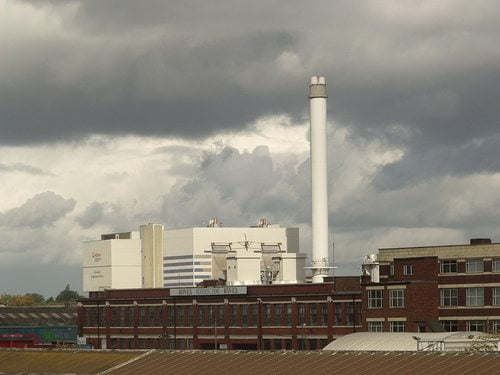 Graham Meeks, director of the Combined Heat and Power Association (CHPA), has been named head of policy at the Green Investment Bank (GIB) – the £3 billion government scheme that aims to help finance the green economy.

Meeks, who spent six years at CHPA, was previously head of heat and fuels at the Renewable Energy Association (REA), which itself recently unveiled RWE Npower director Nina Skorupska as its new chief executive.

He is the latest name to join the team at the GIB. Euan McVicar from law firm Pinsent Masons became the new legal adviser at the organisation in May, while Shaun Kingsbury, formerly of private equity firm Hudson Clean Energy Partners, was installed as chief executive in September.

The new head of policy Meeks has also spent time as an advisory director at Climate Change Capital.

The GIB, which is owned by the Department for Business, Innovation and Skills (BIS), seeks to invest in UK projects that are “both green and commercial”. It places offshore wind, waste recycling, energy from waste and energy efficiency high on its investment agenda.