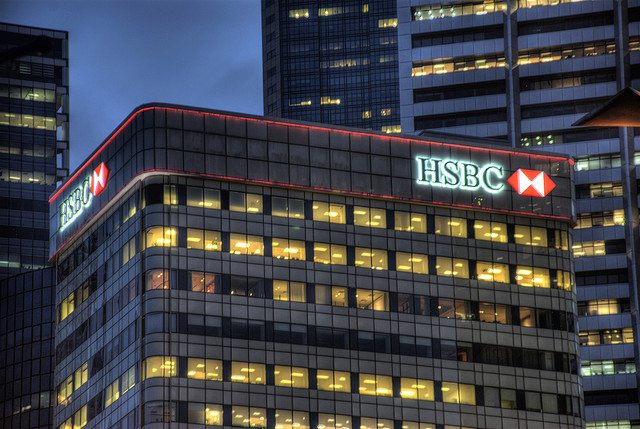 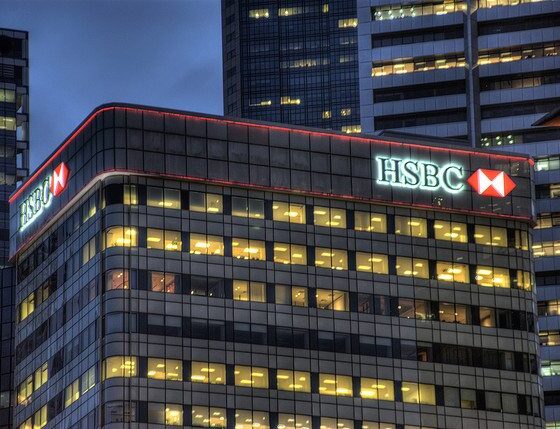 The chairman of HSBC has criticised banking reforms, which aim to deter irresponsible behaviour within the sector, stating that there is a “growing danger of disproportionate risk aversion”. His comments come as the bank reports a 12% fall in first-half profits.

The bank’s results also show that during the first six months of 2014 it put aside $234 million (£138.7m) into its claim fund for customer redress. Amongst other things, this covers the costs of mis-selling payment protection insurance (PPI).

Stuart Gulliver, group chief executive, said, “These results demonstrate the resilience of our business model. Whilst regulatory uncertainty persists, our balance sheet remains strong and our continuing ability to generate capital supports both growth and our progressive dividend policy.”

The bank linked the fall in profits to increasing costs associated with compliance. Over the last year the bank has spent around $800 million (£474m) on these costs, an additional $200 million (£118m) when compared to the previous 12 months. Whilst these increasing costs are expected to stabilise the bank added challenges around reforms would remain.

The bank said, “The demands now being placed on the human capital of the firm and on our operational and systems capabilities and unprecedented.

“The cumulative workload arising from a regulatory reform programme that is unfortunately increasingly fragmented, often extra-territorial, still evolving and still adding definition is hugely consumptive of resources that would otherwise be customer facing.”

Douglas Flint, chairman of HSBC, has also echoed these thoughts. He claims that there is a “growing danger of disproportionate risk aversion” because of incoming regulatory changes. The incoming changes are designed to deter risky behaviour in retail banking, and include ringfencing retail banking and investment banking.

Flint argues that a zero tolerance policy on risk will not work because banking contains risk and says the regulation needs to reflect this.