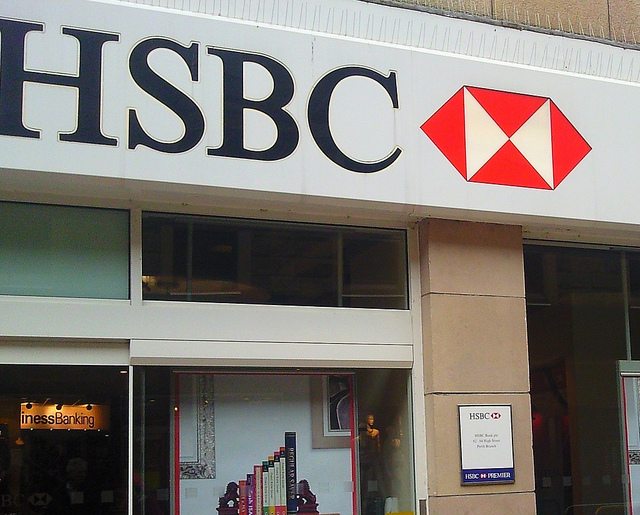 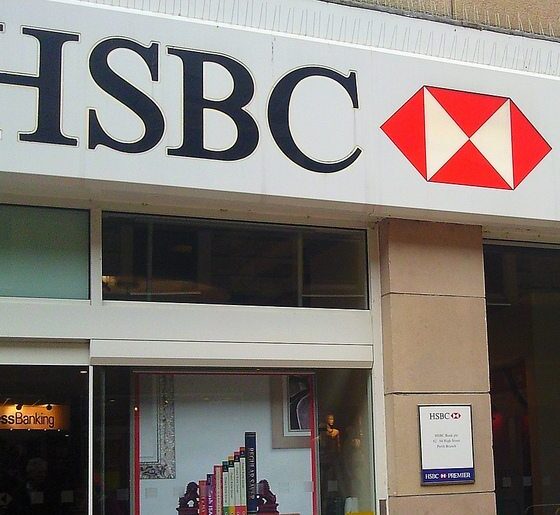 HSBC could be exposed to ‘fine inflation’, warns Neil Woodford

Renowned fund manager Neil Woodford, who left Invesco Perpetual to start Woodford Investment Management earlier this year, has revealed he has sold all of his stock in HSBC due to the bank’s exposure to increasing fines for past wrongdoings.

In recent years, banks have faced increasing fines from regulators as they attempt to ensure that the industry acts more responsibly and is held accountable.

Writing in a blog, Woodford said, “I started to build a position in HSBC for some portfolio in May last year and I included it in the portfolio of the CF Woodford Equity Income Fund at launch. In recent weeks, however, I have started to become more concerned about one particular risk: that of ‘fine inflation’ in the banking industry.

“Clearly, banks have attracted many fines in the post-financial crisis world as regulators and policymakers have cracked down on past and ongoing wrongdoings in the industry. The size of the fines, however, appears to be increasing.”

He cited HSBC’s $1.9 billion (£1.15bn) fine in 2012 for failing to prevent Mexican drug cartels laundering money thorough its bank accounts. As investigations continue into the manipulation of the Libor and foreign exchange markets, Woodford said he was “worried” HSBC could become exposed to significant financial penalties and as a result has sold his holdings in the bank.

Woodford is widely regarded as one of the UK’s most successful fund managers, having divested from banks ahead of the 2008 financial crisis, in 2002.

Looking at the high street banking industry as a whole, Woodford says he has remained concerned about the “quality of loan books, capital adequacy and high leverage ratios” over the last decade.

“I continue to believe that the process of post-crisis balance sheet repaid still have a long way to go, particularly for the UK-focused high street banks,” he added.

Earlier this year Woodford’s fund publicly revealed every single holding in the fund. He explained that the decision was taken because it “is the right thing to do” and he believed that clients have a right to know what the firm is doing with their money.