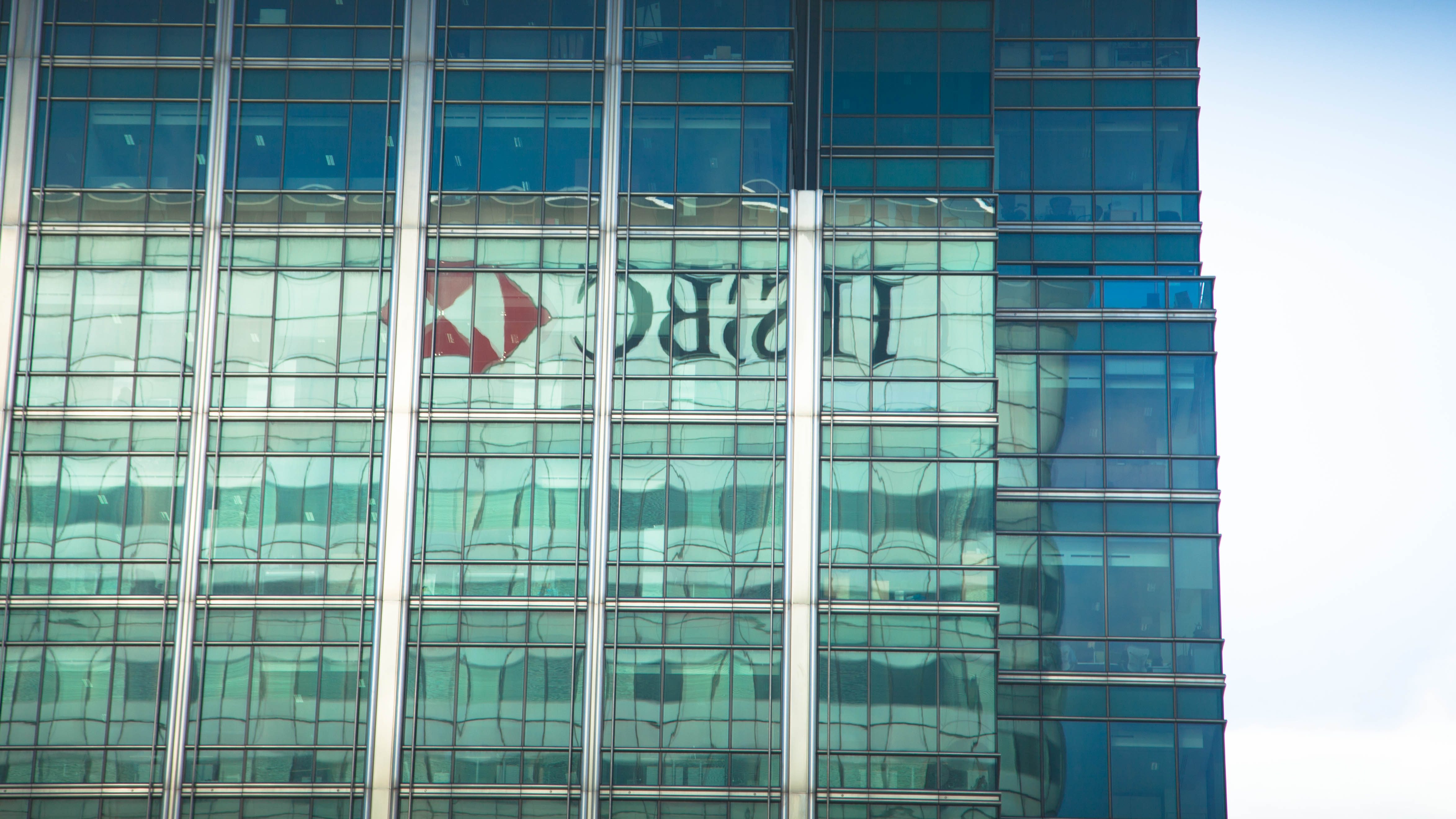 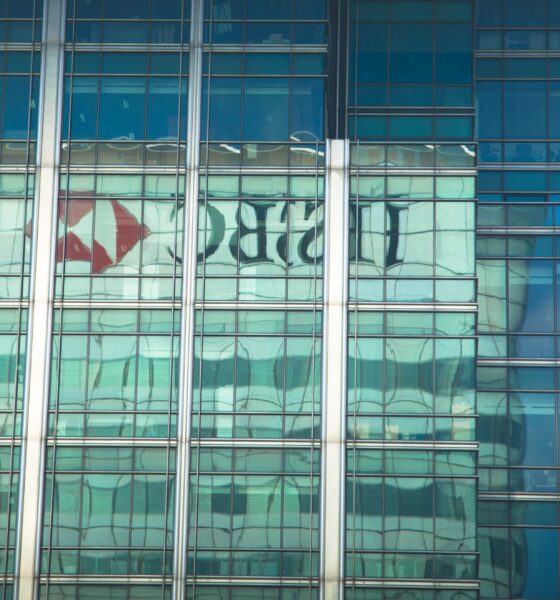 HSBC, the second largest bank in the world, has been accused of helping wealthy clients to conceal assets and avoid paying taxes. The bank has admitted that its Swiss private bank may have held accounts for tax-dodgers.

Leaked secret bank account files, obtained though an international collaboration of media outlets, are reported to show that clients were routinely allowed to “withdraw bricks of cash”, often in foreign currencies of little use in Switzerland. The Guardian also states that the bank “colluded with some clients to conceal undeclared ‘black’ account from their domestic tax authorities” and “provided accounts to international criminals, corrupt businessmen and other high risk individuals”.

In a statement HSBC argues that standards of due diligence covering the period of the allegations “were significantly lower than they are today”. The bank also claims that its private bank has undergone a “radical transformation”, the number of accounts in its Swiss private bank has fallen from 30,417 in 2007 to 10,343 at the end of 2014, and it is cooperating with authorities investigating tax.

The bank faces criminal investigations in the US, France, Belgium and Argentina, but no action has been taken in the UK. Following the allegations shares in HSBC fell by 1.8%.

Responding to the news, Fionn Travers-Smith, spokesperson for Move Your Money, a campaign for responsible banking, said, “That the Financial Conduct Authority and HMRC failed to take enforcement action is an outrage, which betrays the level of anger the UK public feel over tax evasion by big businesses and wealthy individuals. It’s yet another reason why so many are moving their money away from the big banks that believe there’s one rule for them, and another rule for everyone else.”

“This latest scandal strips bare the error of judgement made by US and UK regulators not to cancel HSBC’s banking licence for Mexican money laundering offences in 2012, as well as undermining HMRC’s own claims to be ‘closing in on tax avoiders’.”