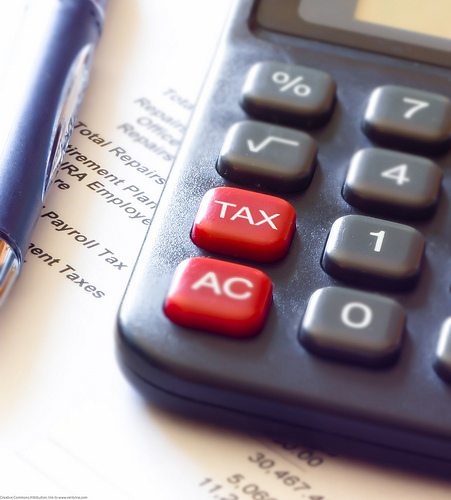 With banks limiting who they can lend to, an increasing number of businesses are using government funding schemes to secure vital funds for growth.

Under the EIS, investors can invest up to £1m each year and receive an initial 30% income tax relief. In addition, investors are exempt from capital gains tax and inheritance tax.

Meanwhile, the SEIS is used for small businesses with fewer than 25 employees and assets of less than £200,000. Investors can receive 50% income tax relief under the SEIS, and the scheme allows for investments up to £100,000.

It also linked the increase to the changes brought in during April 2012, which expanded the scope of the EIS. During this period the SEIS was also launched, with the aim of boosting investment in smaller businesses.

Nicola Horlick, chairman of Rockpool, said, “It’s great to see the overhaul of the enterprise investment rules working so well, giving a huge boost to small and medium-sized enterprises (SMEs) by enabling them to replace vital lost bank funding, and giving investors more scope to benefit from significant tax reliefs on their investments.

“In recent years, EIS has proved to be very appealing for both SMEs and investors, however this huge leap in demand for what was already a very successful scheme shows that the recent reforms are providing a real shot in the arm for Britain’s small and medium sized companies.”

Net lending from banks fell by £300m during the first quarter of this year, following a £2.4 billion drop in the fourth quarter of 2013, with SMEs suffering the most. The fall highlights how risk averse banks have become since the recession and the pressure this is placing on businesses.

The situation could be made worst in the coming months after the new banking regulator identified an additional £13 billion shortfall in five of the biggest lenders.