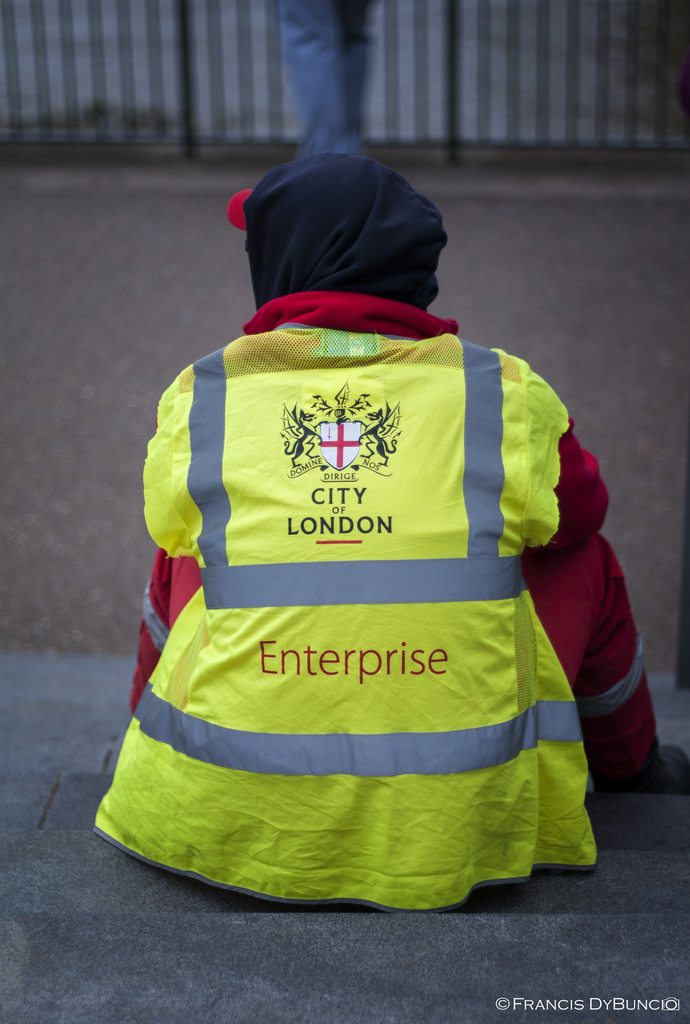 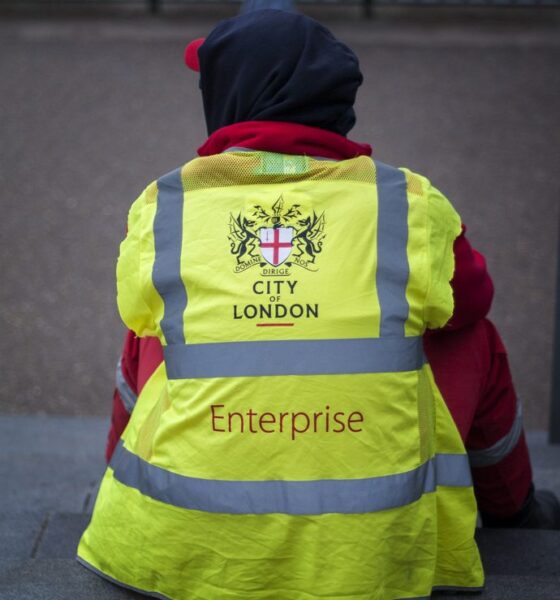 Thirteen long-term investors have called on the publicly listed companies they invest in to pay all employees the living wage, which was increased this week to £8.80 in London and £7.65 elsewhere.

In a letter published in the Financial Times, investors from local authorities, unions and charities, including the CCLA, the Joseph Rowntree Charitable Trust and the Pensions Trust, said, “We wish to be invested in companies that focus on the longevity and productivity of their business operations. There is considerable evidence that paying the living wage helps to achieve these objectives.”

The letter claims that more than 80% of businesses believe that their decision to pay the living wage had increased the quality of their workforce, whilst others say that it has reduced the quantity of sickness and absence.

The calls follow a new project launched by the charity ShareAction that aims to give savers a voice in calling on British firms to also pay the living wage to their employees.

The initiative, which was launched during National Living Wage Week (November 3-9), will give thousands of savers and investors the opportunity to send emails to their pension fund or ISA provider, urging them to support the payment of living wages by FTSE 100 companies in their portfolio holdings.

The living wage is an informal benchmark deemed as the wage by which workers can meet the cost of living. Mayor of London Boris Johnson upped London’s rate by 25p to £8.80 on Monday, with the rest of the UK going up by 20p to £7.65.

ShareAction, a charity that campaigns for responsible investment, said it believes that if companies agreed to the proposals by savers, thousands of families in the UK could be lifted out of poverty.

“A living wage means people can afford food, heating and a safe place to live. With the cost of living rising and many more working families struggling, this is no longer an issue that businesses can ignore.”

Specialist bank Unity Trust, which this year became the first living wage accredited bank in the UK, announced this week that it would reduce lending fees by 50% to businesses that agreed to pay the living wage.

This followed figures released by tax and auditing firm KPMG that suggested one in five workers in the UK were being paid less than the living wage.

Labour leader Ed Miliband promised to unveil plans on Sunday to encourage firms to pay the living wage by introducing tax breaks. He also said he believed this would cut tax credits by around £5 billion.